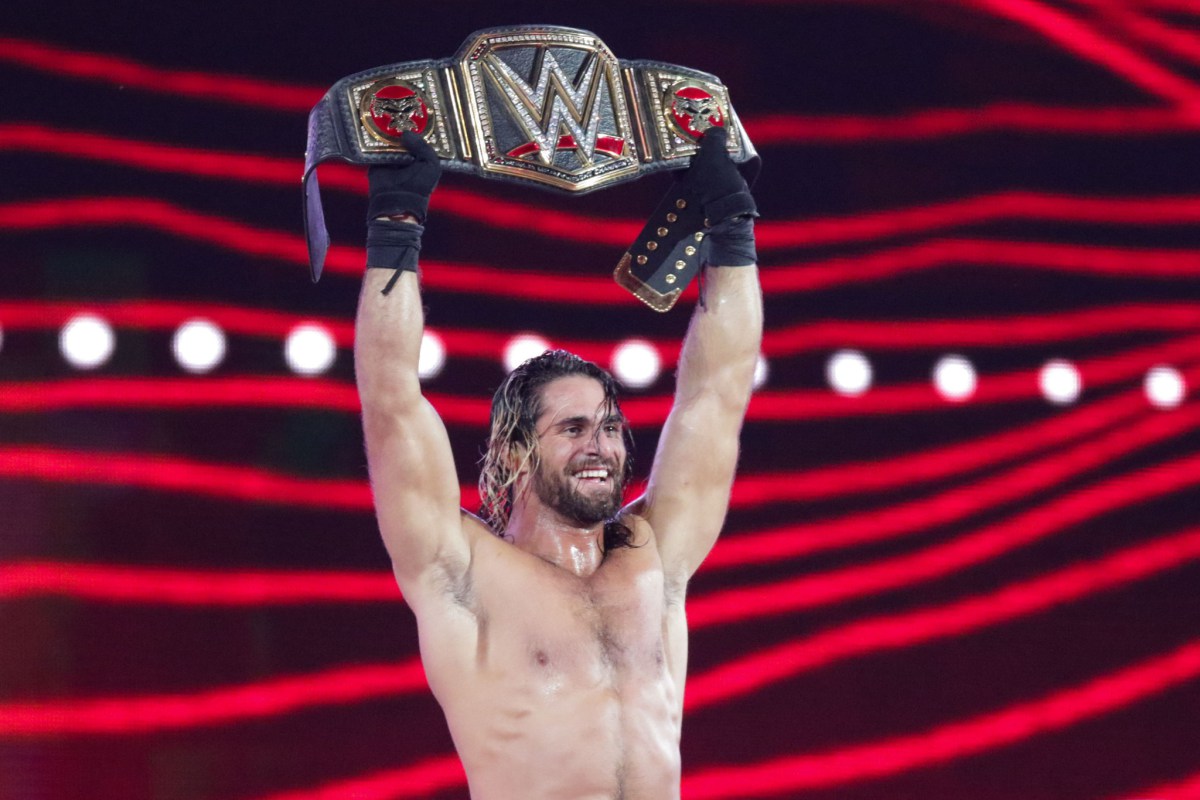 The following are Tweets from Jonathan Coachman, revealing major news regarding Seth Rollins and the WWE World Heavyweight Championship. This has now been confirmed by WWE.com as well.