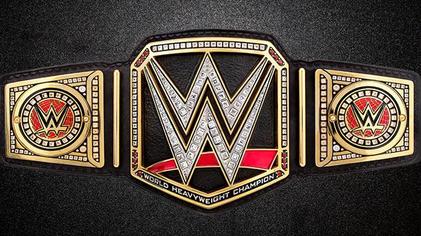 While WWE is currently scrambling to rewrite planned feuds and championship plans in the wake of Seth Rollins tearing his ACL, MCL and medial meniscus, early plans are for Roman Reigns to win the WWE World Heavyweight Championship Tournament at Survivor Series.

There have been reports also to have Reigns win the tournament only to lose the championship when Sheamus cashes-in his Money in the Bank contract.