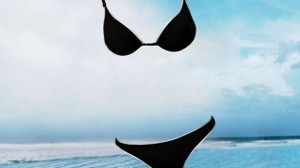 Poor Manti Te’o will never live down the hoax involving his non-existent internet girlfriend, Lennay Kekua. After being drafted by the Chargers in April, Te’o is looking to get on with his football career and put the hoax and controversy behind him. However, Maxim magazine had to get one last jab in before letting Lennay Kekua ride off into the sunset, ranking her 69th in their Hot 100. Yes, that’s right, she is ahead of 31 actual girls that exist.

Maxim’s justification for the ranking?

“After Manti Te’o’s fake girlfriend hoax of 2012, we think it might be nice to have an invisible girl of our own to love. Why not? She’s got a ton of great qualities, including looking awesome in a bikini.”