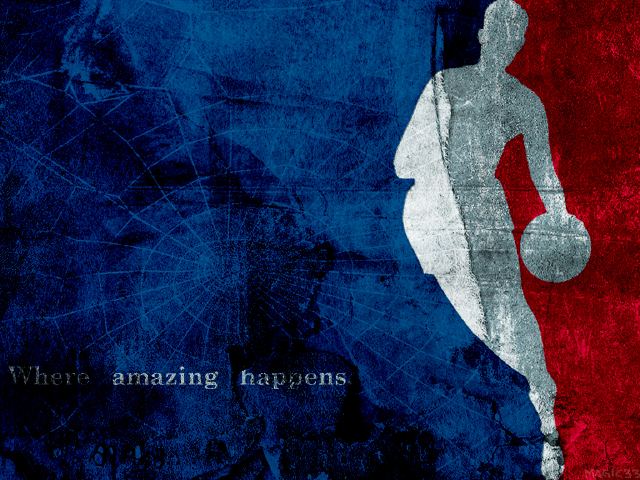 Welcome to the first edition of our weekly a fantasy basketball column entitled ”NBA Fantasy Free-Throws”, reading material that we hope you’ll find helpful when making your roster changes and scanning the waiver-wire for last minute replacements.

With two months of the NBA’s regular-season already in the books, it’s safe to say that everyone’s got a pretty good read on their teams and surrounding competition. Nevertheless, those crucial decisions that can make the difference between winning and losing often require a second, or even third opinion before pulling the trigger.

For anyone who was patient enough to endure a full season of my NFL fantasy column, you’ll remember that I tend to steer clear of the top-five or 10 players at each position, due to the fact that nobody needs to be told to start elite fantasy options such as Kevin Durant or Steph Curry regardless of the circumstances.

So keep in mind that the following projections are based mainly upon players you’ll actually be able to find in your league’s pool of free agents, and that the format of this column may change from time to time depending on what works best for everyone.

Each week, I’ll do my best to pass along a modest piece of advice that has helped me a great deal during my time as a fantasy fanatic, and my first venture into the world of fantasy column tipsters is all about setting your own standards.

With a schedule that requires you to consider several matchups for each individual player in any given week, it’s important to do everything we can in order to avoid spending countless hours navigating our way through the used car lot that was once you’re league’s free-agent pool.

So as simple as it sounds, one of the most efficient strategies that I’ve employed to eliminate this problem involves setting a minimum standard that each player must meet in order for me to consider adding him to my roster.

For example, my minimums are always 10 points per game, and either 1.5-2 assists per game, or, 2-3 rebounds per contest. Obviously, there’s not a ton of guys out there averaging 10 or more points per outing while registering at least a few rebounds and assists in the process, so temper your expectations.

But if you’ve ever been faced with a last-minute injury and a spreadsheet reminiscent of your high school computer class, you’re well aware of the fact that it’s a lot easier to single out guys who average 10+ points per game among all of the garbage. The minimums that you set concerning rebounds, assists, steals, and blocks, should always be relevant to the specific situation you’re in.

So if you’re in need of someone capable of hitting the 20-point plateau every once in a while while averaging 10+ points per game, someone like Corey Brewer is still a good option despite his low totals in the other categories.

But, it’s never all about the points, and often, the sum of a players stats are greater than one single impressive number. As is often the case with power forwards and centers, players like Jonas Valanciunas and Anderson Varejao have been averaging just under the 10-point minimum, but their solid rebounding numbers combined with their ability to block shots and play significant minutes, definitely warrant a second look at the very least.

In my first week of projections, I decided to keep it simple and devide my modest selections into four categories:

” Mr. Opportunity” -Players who have capitalized on an increase in playing time due to injuries, trades, etc.,

“Now or Never” -For players who’ve risen above and beyond the usual free-agents, but won’t be around very much longer

“Be Patient” -Players who I feel could still have a significant impact in the fantasy world this season despite their slow starts.

”Not worth the time” -Fantasy options who began the season as realistic adds, but haven’t panned out for a variety of reasons.

Not Worth the Time