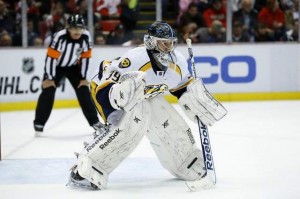 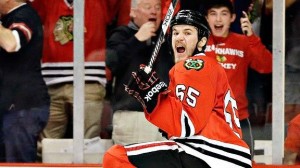 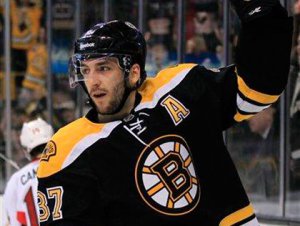 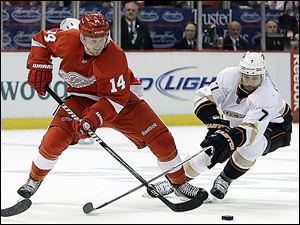 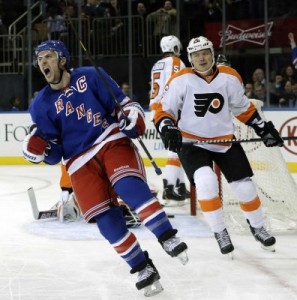 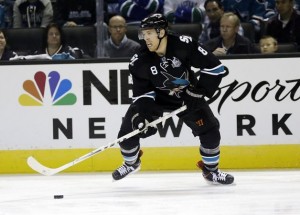 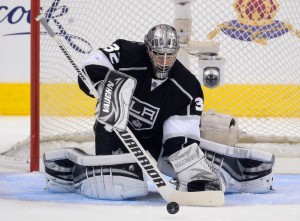 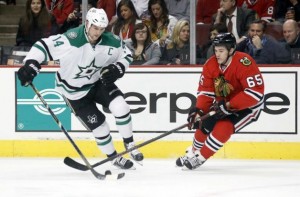 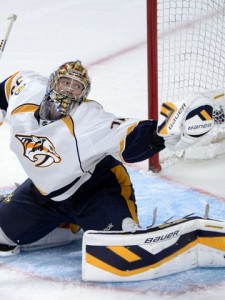 Joe Ray is the Assistant Site Manager for Around the Rink, part of the Sports-Kings Network.