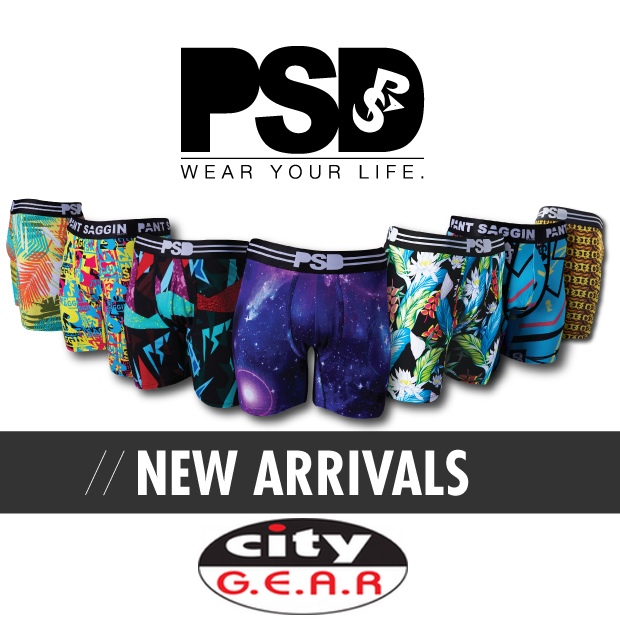 The fast growing underwear company called PSD has inked another athlete to their brand. PSD, who are friends and share the same hometown as Sports-Kings Media, also have NFL players Stevie Johnson and Marshawn Lynch signed to their unique line of underwear. Now you can add Cleveland Cavaliers star Kyrie Irving to this group.

PSD launched in 2007 in Hornell, New York with brothers Curt and Ryan Flaitz hustling from event-t0-event while touring the US in their decked out RV. After several years of grinding, the company teamed up with former NBA Rookie of the Year and NBA champion Mike Miller.

With Miller, Johnson, Lynch (according to TMZ), and now Kyrie Irving, PSD has the face of its brand as they move into the future.

According to PSD, Irving will “work directly with PSD’s designers developing his own underwear line, becoming the face of PSD for the foreseeable future.”

Irving is hoping to launch his undie line later this year.

S-K has also learned that Irving has already had a photo shoot with PSD so be on the look out for the former Duke guard’s underwear pictures. And lastly, in case you might be nervous with switching to a new brand of underwear, Irving released a hilarious statement telling all his fans not to worry and trust him with their junk.

“I’m in the underwear biz…trust me with your junk”

You can check out PSD products, stores they’re in, videos, pictures and other cool features by stopping by their website at: www.psdunderwear.com.