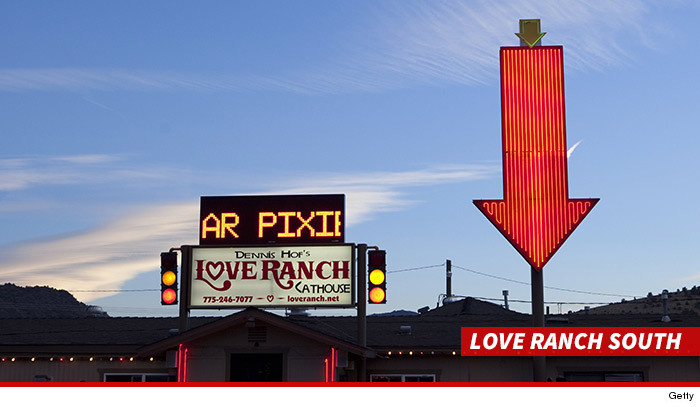 Former NBA player Lamar Odom is fighting for his life right now in Las Vegas, Nevada. Odom was found unconscious in a Las Vegas-area brothel where he was partying for the last couple of days according owner Dennis Hof.

A spokeswoman for the Nye County Sheriff’s Office confirmed that an ambulance had been sent to Hof’s Love Ranch brothel near Las Vegas and that Odom had been treated by paramedics and stabilized before he was taken to the Desert View Hospital.

Odom told Hof on Saturday that he wanted to come out to Hof’s Love Ranch brothel near Las Vegas on Saturday, and Odom stayed in Hof’s home attached to the brothel, Hof told The Times.

Odom “wanted to get away from everybody, wanted to have fun,” said Hof, who was in northern Nevada over the weekend.

Hof’s workers reported that Odom had ordered a bottle of cognac over the weekend but had not finished it by Tuesday – a third of the bottle was still left, Hof said.

On Tuesday morning, Hof’s employees saw Odom at 6 a.m., and then two women at the brothel went to check on him at 3 p.m. and found him unconscious, Hof said.

When they turned Odom on his side, “terrible stuff came out” of his mouth or nose, Hof said.

Hof’s employees said Odom appeared to be taking a lot of herbal Viagra, and they didn’t see him with illegal drugs, Hof said.

TMZ is reporting that Odom’s condition is “not good” and nobody s being allowed in the hospital room other than family at this moment.

This is just another sad and unfortunate event in the spiraling downhill life of the 35 year-old former hoops player. Hopefully he can recover from this and get the help he needs.