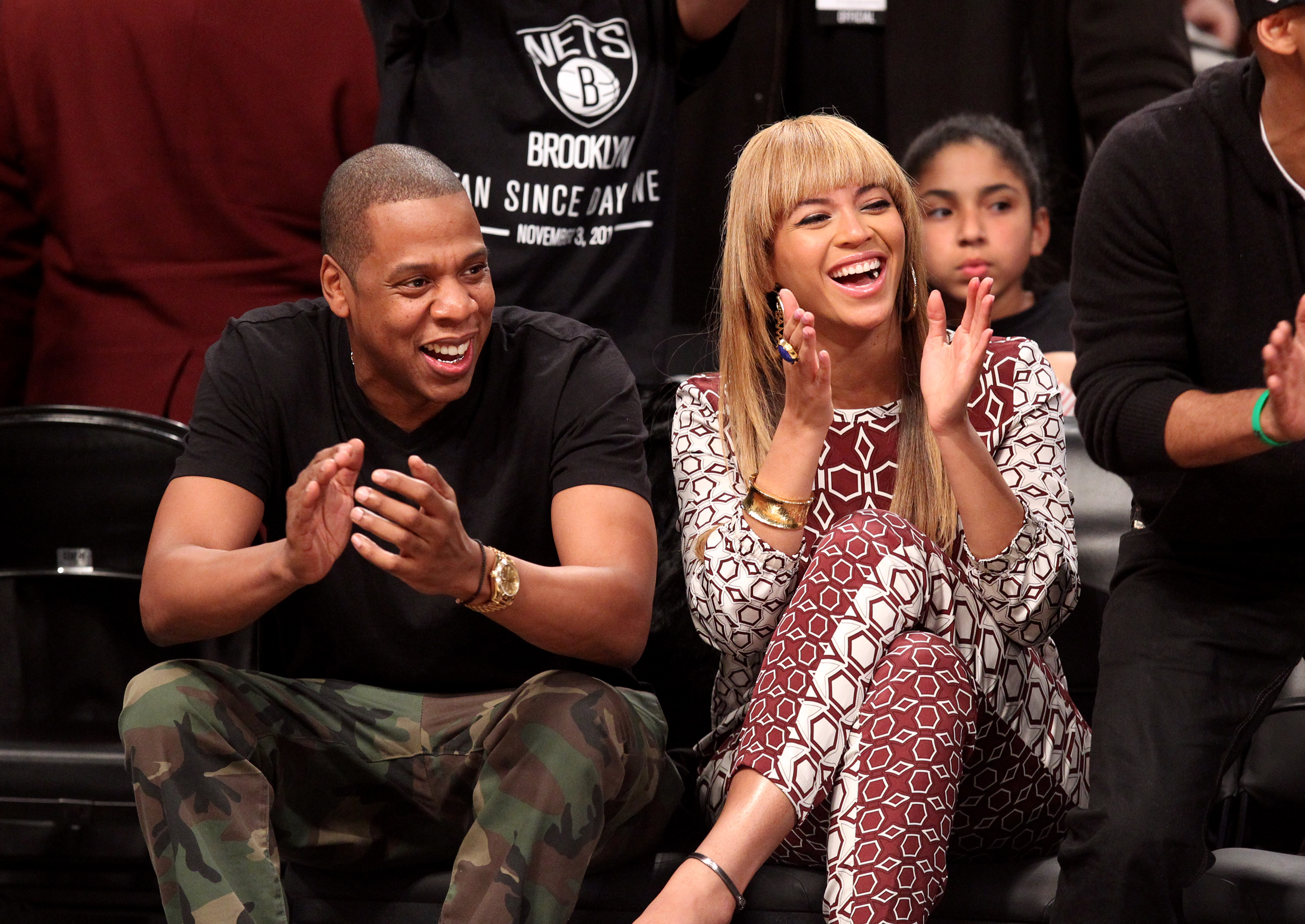 I’m going to go ahead and call this the ‘Jay-Z Rule’. In the most recent NBA’s Board of Governors major meeting, it was ruled that teams must have 25 or fewer individual owners, and that each owner must own no less than a 1% stake in the team, according to multiple sources.

Jay-Z had nothing specifically to do with the rule change, but when he was an ‘NBA owner’, he owned a microscopic 0.15% of the Brooklyn Nets according to the New York Times. He went ahead and sold his portion to the then Head Coach, Jason Kidd, in 2013.

In fact, the reason this rule change would have been brought up would be due to the Milwaukee Bucks having an NBA leading 37 individual owners. Marc Lasry and Wes Edens are the two largest stakeholders in the team amongst the 37. Both Lasry and Edens sold small chunks of the team to friends, family members, and prominent members of the Milwaukee community, in an attempt to gather support for building a new arena.

Owners have been selling small chips of their equity for decades now, including stakes that amount to less than 1 percent equity, having a value in the mid-to low-six-figure range. When such a small amount of the team is owned, you don’t receive the major perks of being an NBA owner. You don’t see a seat at the Board of Governors, or have any significant say in anything to do with the team, on or off the floor. Owning a such a minuscule percentage of the team also never guarantees tickets to each game. If you’re one of the 37 owners of the Bucks though, I dare say you wouldn’t have to much grief finding a seat in the BMO Harris Bradley Center.

Dealing with so many voices is part of the reason why the NBA must have taken this rule change into consideration. Having 37 opinions on each topic must get loud and argumentative. Owning an NBA team, even a tiny chunk of one, is now a huge business venture, considering the Clippers recently sold for an incredible $2 Billion. The Atlanta Hawks are currently on the market, and have a reported value of $825M. Its easy to see why businessmen want in on these kind of deals.

Under recently re-jigged the collective bargaining agreement, players only see about 50% of basketball-related income, down from the previous 57%. The league will also earn about $2.7 billion per year on the national TV deal that kicks in for the 2016-17 season, triple the average annual value of the current deal. Money is king in the NBA, and they seem to be cracking down on how many people see that said money.