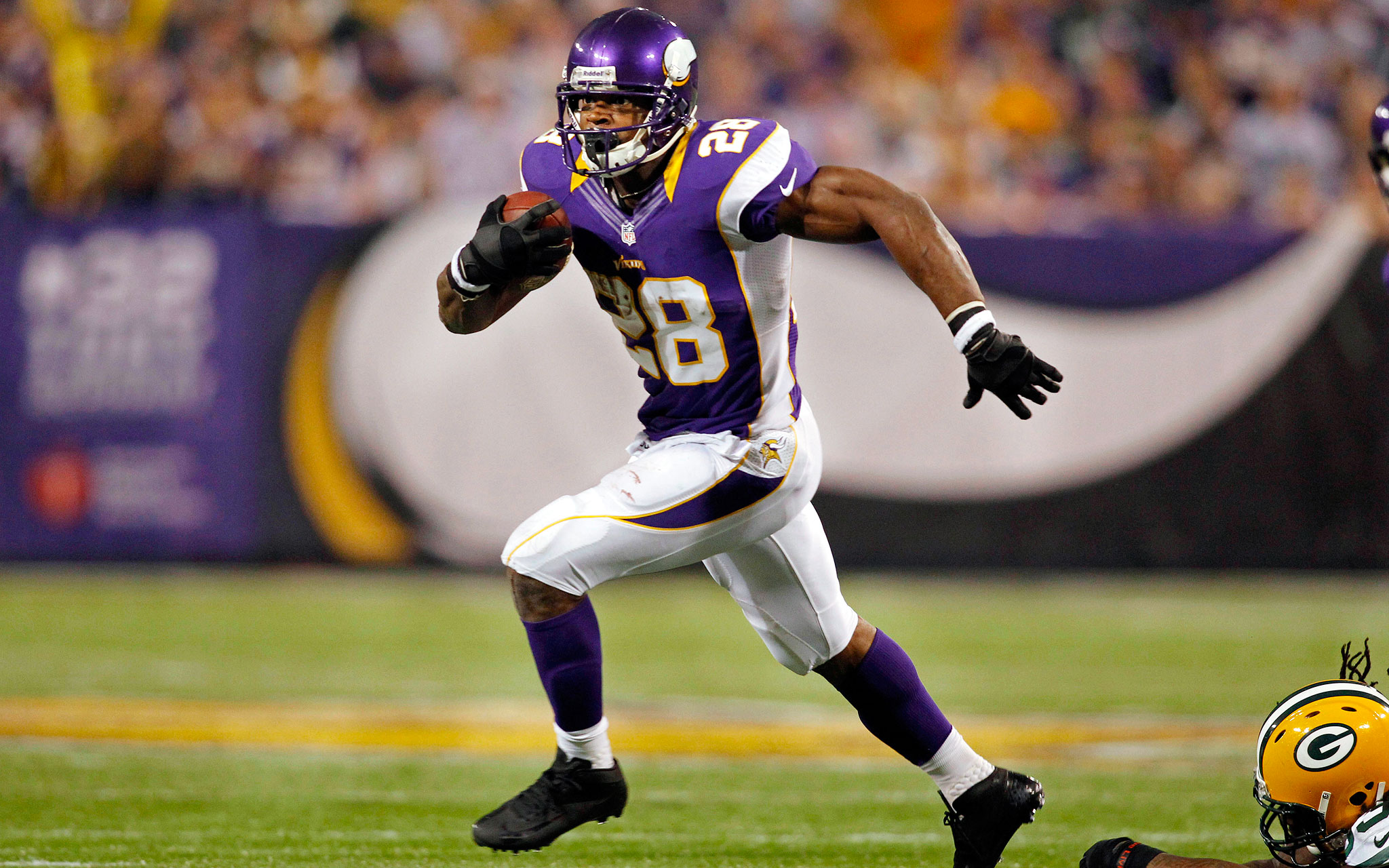 Last year, Adrian Peterson’s season was nothing short of miraculous. Not only did the running back return from an ACL and MCL tear, but he nearly broke the single season rushing record as he won his first NFL MVP. Peterson was able to return only eight months after his injury. Some have wondered how Peterson was able to come back so quickly from an injury that should have taken a lot longer to heal.

On Friday, while appearing on Late Night with Jimmy Fallon, Peterson revealed one his secrets to a quick recovery, the Nintendo Wii.

“I was able to do different ski games maybe like a month after the surgery to help kind of stabilize the knee and put that pressure on there and try to rebuild those muscles and get more power and strength in those muscles around the knee,” Peterson said.

Peterson also told Fallon that he likes to play Call of Duty the most but will also play Madden.

However, based on Peterson’s success last season, maybe Robert Griffin III should invest in a Nintendo Wii has he tries to make it back for week one.

Check out the entire video here.