Unless you’re a Patriots or Seahawks fan, most of us are looking forward to the free-agency period and the NFL draft. If Mel Kiper, Jr. and Todd McShay are allowed to be called “experts” even though they are routinely way off in their predictions, I figured I can throw my hat into the ring and pump out a way-too-early mock draft. (Mock listed at WalterFootball.com) 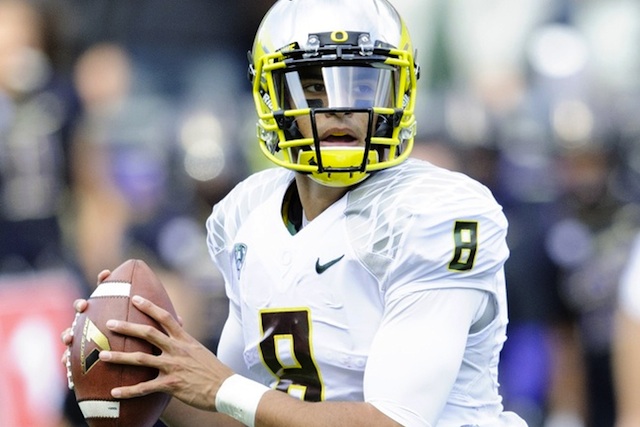 Rumor has it the Bucs aren’t even entertaining trade offers for the first overall pick. It sounds like they have their hearts set on Mariota, even though there are a couple other pressing needs. Mike Glennon has proven to be a marginal talent, so trying to find a franchise QB makes sense. 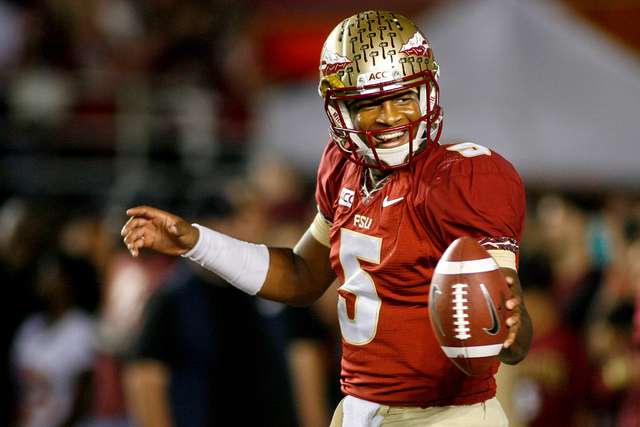 If Winston didn’t seem to have off-the-field issues, he would be the clear-cut #1 prospect in this draft. Depending on how Tennessee feels about Zach Mettenberger, they might take a flyer on Winston, who is the most NFL ready QB in the draft. Passing up a talent that could potentially upgrade the most important position is a tough proposition for the Titans. I am very interested to see what direction they go. 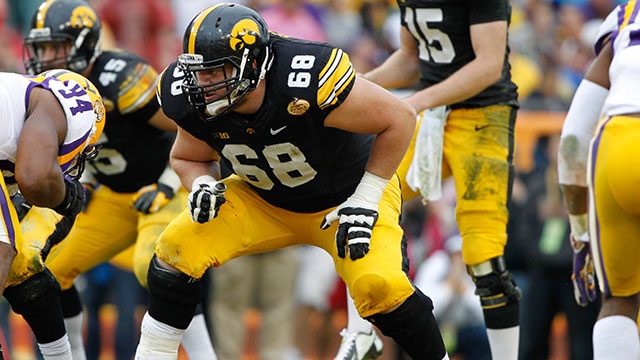 The Jags have some youthful pieces in place, but they need help almost everywhere. I think it would be smart to forego a sexier pick and get a guy who can protect Blake Bortles for the foreseeable future. You can have all the skill players you want, but winning starts and ends in the trenches. 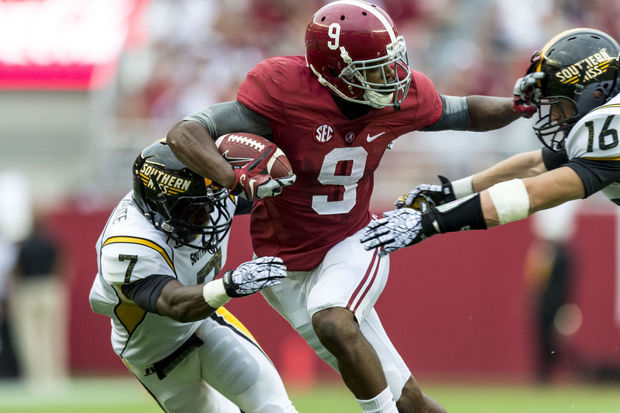 The Raiders aren’t as bad as it seems. They have pieces on defense – Khalil Mack, Sio Moore, DJ Hayden, etc. Cooper is one of those rare, can’t miss prospects. Oakland needs to get Derek Carr a clear #1 receiver, and Cooper can be that guy. 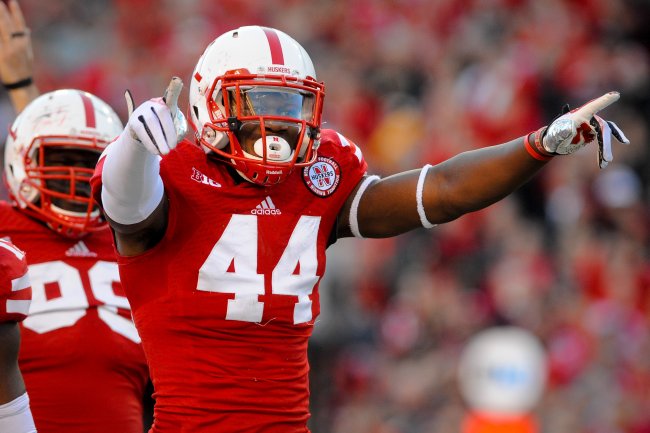 Gregory may very well be the best defensive player in the draft. Based on team need and Gregory’s talent level, Washington selecting him here is a no-brainer.