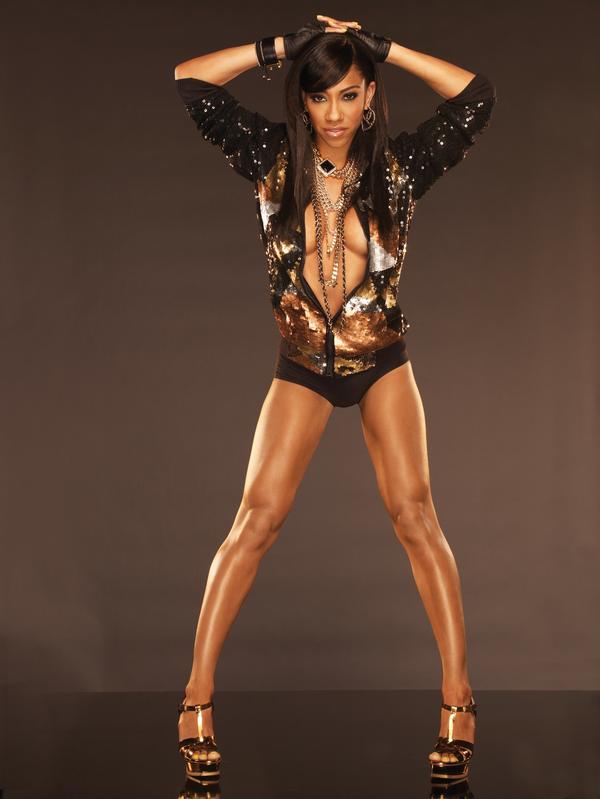 This is Terricka Cromartie and she is definitely starter material. Not only is she bangin’, but she’s got a lot on her plate while dealing with Antonio and his 47 kids. He landed a beauty though, so we can’t knock him for testing the market before settling down for this prize. 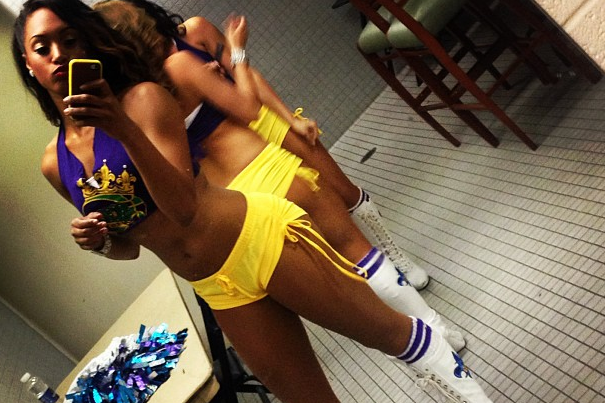 Sydni Paige is a cheerleader for the New Orleans Pelicans. She’s also the supposed girlfiend of Cardinals safety Tyrann Mathieu. Some rumors have them together, some don’t – but a rumor is good enough to have her on this list. She’s smokin’ hot and starter material. 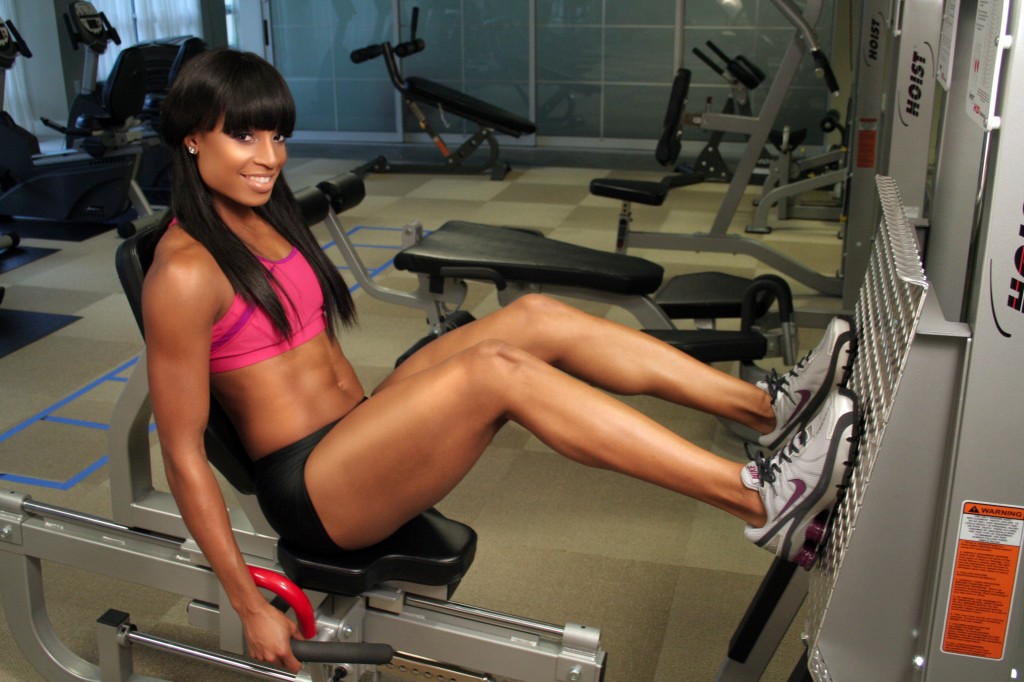 This is Natasha Hastings. She’s an olympic athlete and a fitness freak, according to accounts. She’s dating Steelers cornerback William Gay. She’s gorgeous as well, so she gets a starting gig for us. 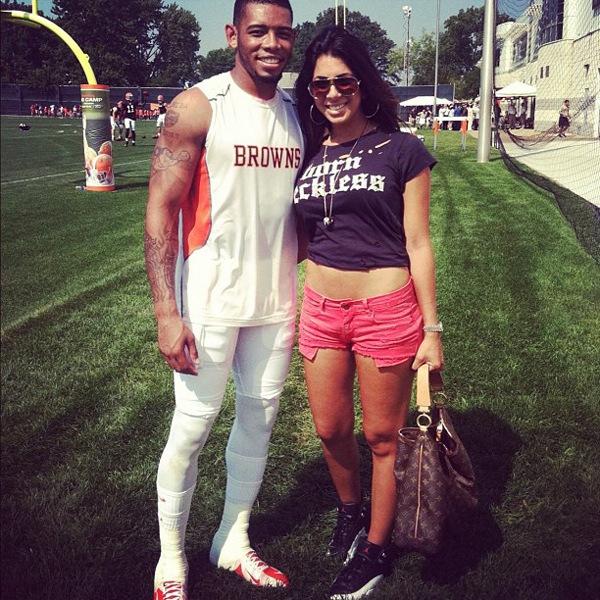 Sarah Haden married Joe in 2013, I couldn’t finf out much about her other than that. She’s a Persian lady with lots of looks. Go ahead and stare.