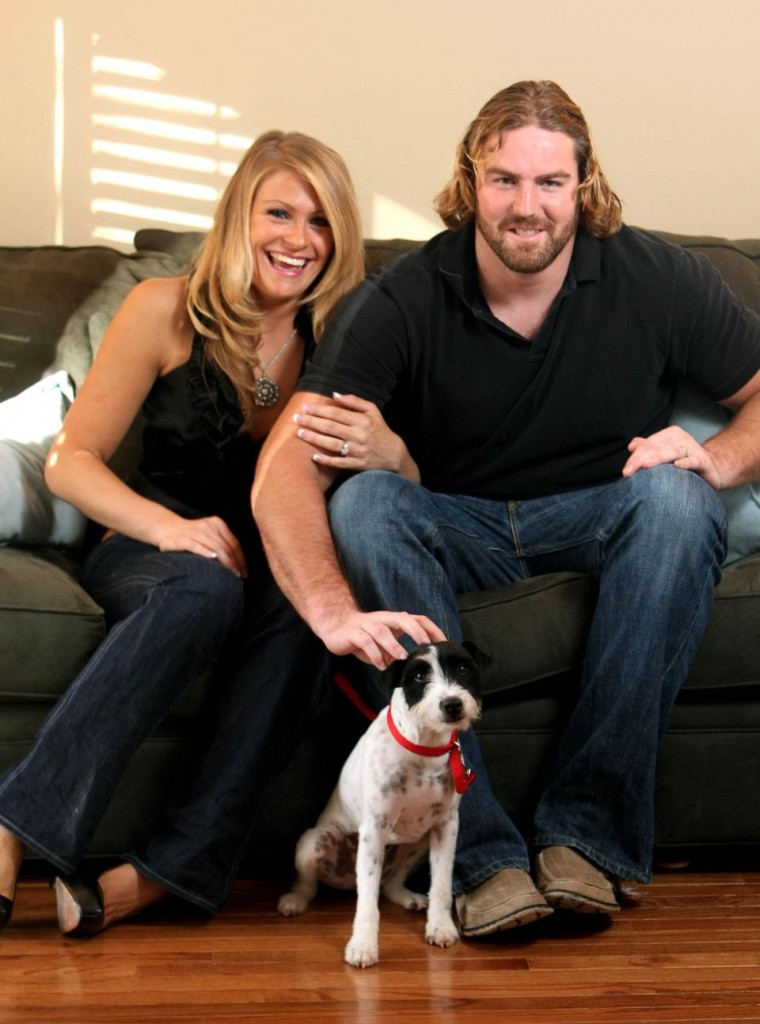 Laurie is a Dahl. Sorry, bad pun. This is Laurie Dahl, wife of Rams guard Harvey. She’s pretty hot, and she likes football and dogs. She’s also a lawyer that graduated from Stanford so she’s smart as well. Harvey was once dubbed the league’s dirtiest player, but he’s got it pretty good at home for being a mean guy. 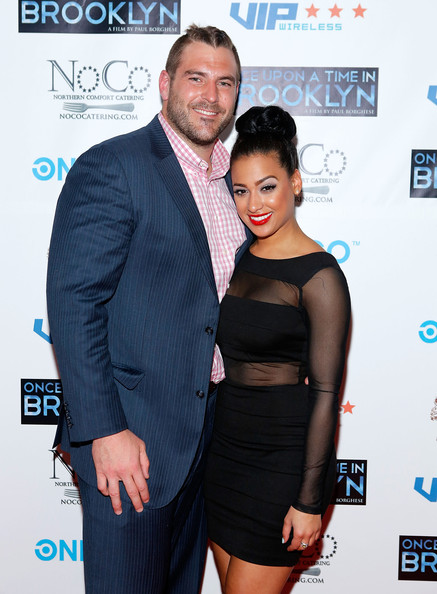 Elizabeth Dee is small in stature, but on this roster she’s playing offensive line. She’s dating Eagles guard Todd Herremans. He’s one lucky dude. I couldn’t find out much about her, but she’s hot so that’s all that matters.