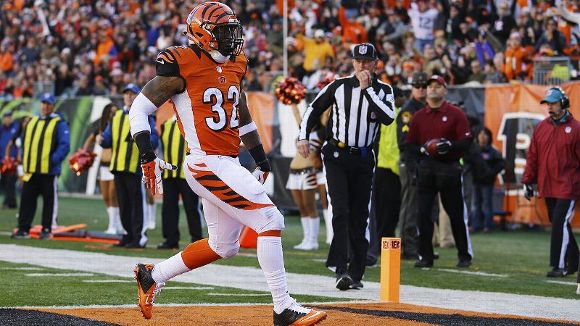 Because of the emergence of rookie Jeremy Hill, predicting Giovani Bernard’s future may be the hardest of the five on this list. However, because of Bernard’s ability to catch the ball out of the backfield, I think he will still be a top five running back by 2019. After injuring himself early in the season, Bernard only posted 15 or more attempts in five out of his thirteen games played in 2014. The injury also slowed Bernard and limited him to under 1,000 yards for his second straight year. If Bernard can stay healthy, and I think he can, he should be able to become a top 5 running back by 2019.