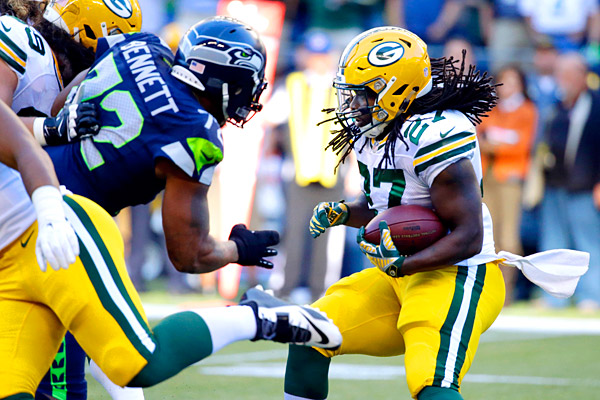 Eddie Lacy’s physical play style will keep him relevant in the NFL over the next five seasons. Furthermore, by becoming relevant in the passing game this year, Lacy had added to his value as a running back in the NFL. With Aaron Rodgers most likely under center for the Packers until he retires, Lacy will always have the advantage of defenses having to focus on the pass game. I expect Lacy to eventually contend for the league’s rushing title and at worst will surpass ten total touchdowns, every year over the next five seasons. If you’re talking about running backs of the future, Eddie Lacy has to be on the list.