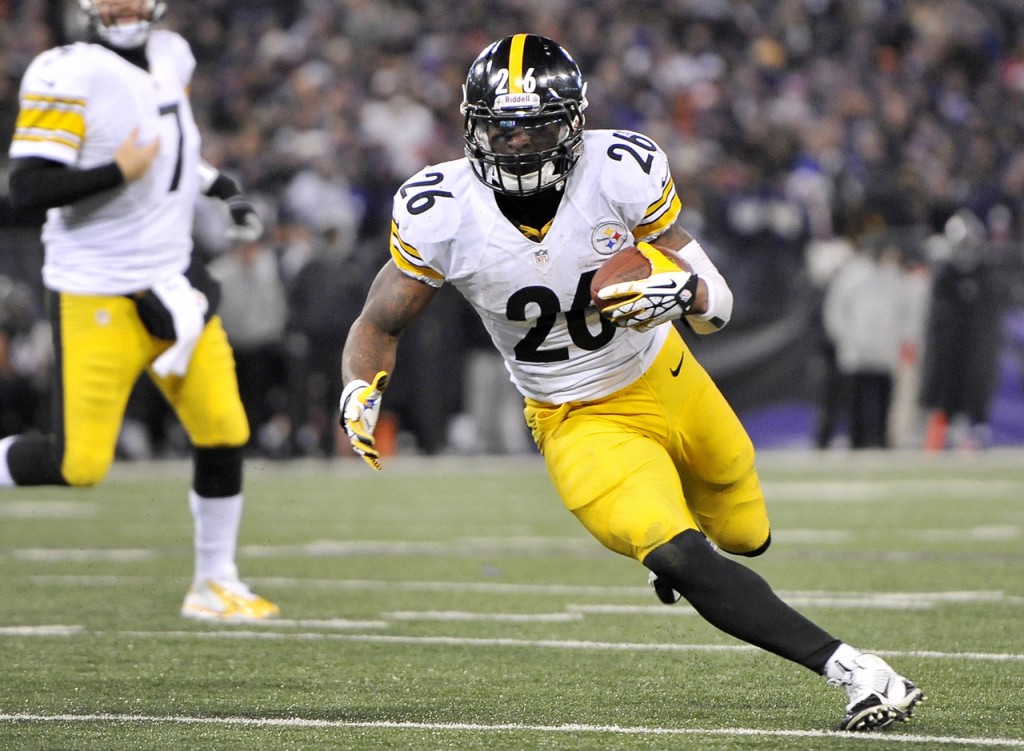 The 2014 season was Le’Veon Bell’s coming out party and boy did he break out. Among running backs, Bell was second in rushing yards, second in receptions and sixth in total touchdowns. Similar to Lacy and Bernard, Bell’s future will rely a lot on receptions out of the backfield. With Ben Roethlisberger most likely still in the league by 2019, Bell will also benefit from a passing game that featured the league’s top receiver this year. The biggest question mark about Bell will be whether or not his high number of carries will eventually lead to him being injured year after year. However, if Bell can avoid injuries he will be the best running back in the league over the next five seasons.