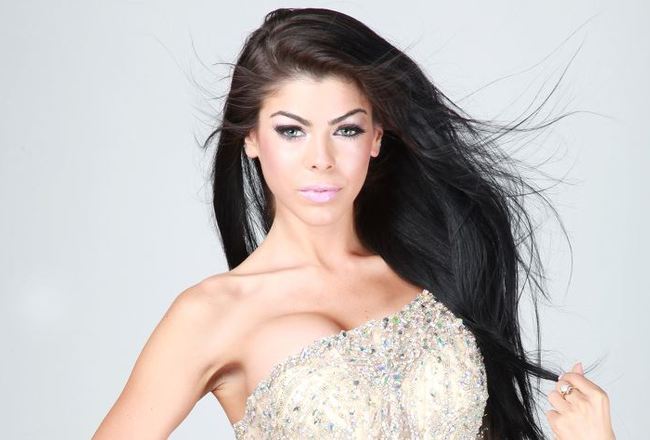 I have to admit, finding WAGS of Offensive and Defensive lineman was a pain in my ass, but man, the work sure paid off. Check out Mary-Kate Fitzpatrick, girlfriend of Vikings tackle Matt Kalil. The first round pick got one of his own entering the draft. The two have been together for a couple of years. She’s a former Miss California runner-up and an international Model. 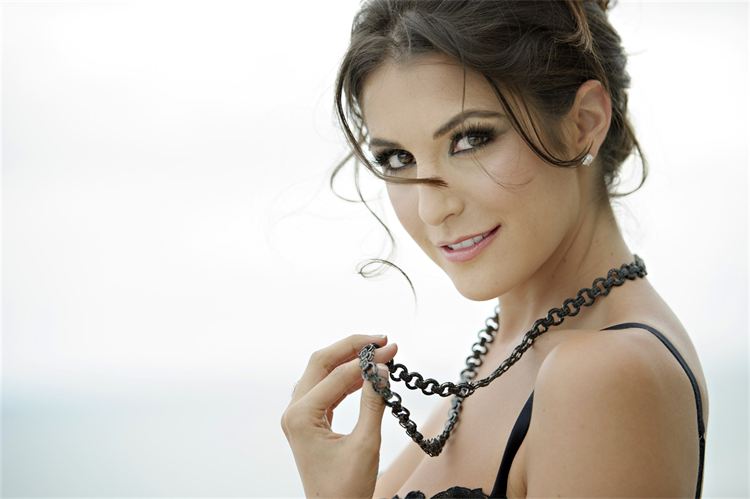 This is Jackie Long, Wife of Rams tackle Jake Long. Jake recently tore his ACL and is on the road to recovery, but he has great support. Jackie describes herself on her website as a Television Host/Personality. She married Jake in 2012 but they’ve been together since College. She is nicknamed “The Food Girl”, which only helps Jake and his quarterbacks moving forward.