It’s official. Dustin Pedroia will be the face of the Red Sox for the impending future.

The Boston second baseman has signed a seven-year, $100 million contract extension with the club, according to multiple reports. (NESN)

That comes to about $14.3 million per year, which for the second best second basemen in the game, is a solid value. The Red Sox were able to secure a reasonable deal by pursuing contract negotiations early. Dustin Pedroia was under contract for 2014 and the team held a club option for 2015. This extension takes the place of that option, so he is now under contract for eight seasons after 2013, likely the remainder of his productive career.

It remains to be seen how this may affect Robinson Cano’s negotiations with the Yankees. At 30 years of age, it now seems unlikely he will reach the $200 million contract for which he was hoping. 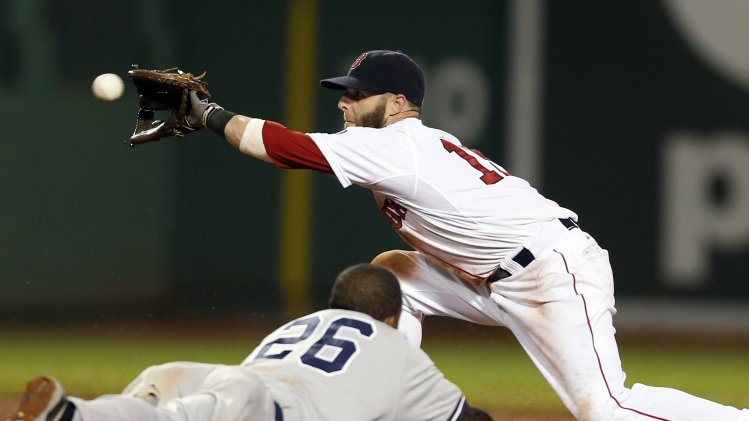