The Dallas Cowboys have had a rough decade where they haven’t been able to win a single playoff game. To add insult to injury, social networks like Facebook and Twitter are now flourishing with Dallas Cowboy themed internet memes. What is an internet meme? An internet meme is an idea, style or action which spreads, often as mimicry, from person to person via the internet, as with imitating the concept. And I have compiled a list of some of my favorites.

So, without further ado, here are your top ten Dallas Cowboy memes. 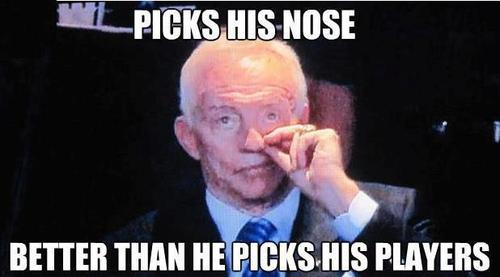 Ouch. As if it isn’t bad enough getting caught picking your nose on live television. 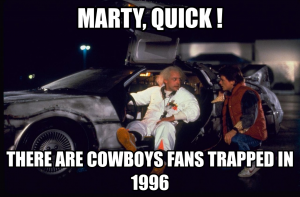 This one is clever and accurate. Besides, who doesn’t love them some Back to the Future references?? 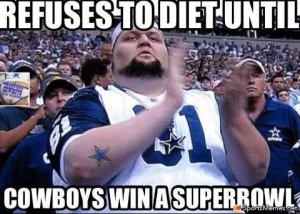 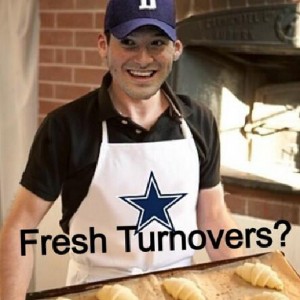 You’ll find more Tony Romo memes than you will any other NFL player. Why? Well he gives them plenty of material for gems like this.

Let’s be fair, championships don’t expire, but it’s also unfair to use them to justify the current team’s struggles. 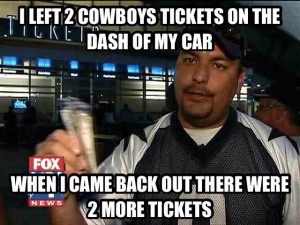 This one made me laugh out loud the most. Pure gold. 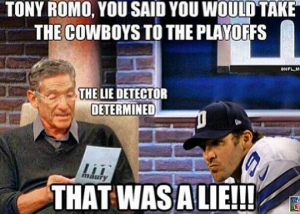 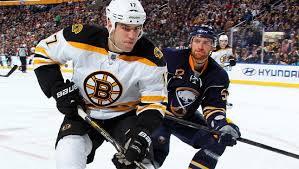 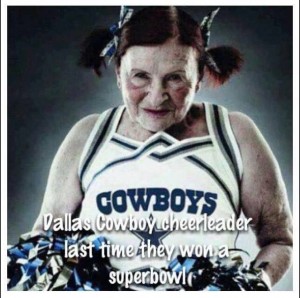 This picture was just BEGGING for this caption! 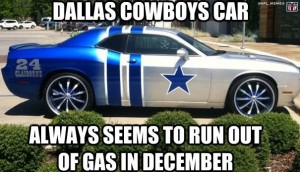 Perfect caption for the perfect description of an all but perfect team. This is meme perfection and that’s why it’s number one.

Don’t get me wrong, I don’t hate the Cowboys, but their memes are by far the funniest and most popular. There are new ones being posted on Facebook pages every day! And now that it’s December, it looks like the Cowboys have a chance to abolish our number one meme… or they might just validate it even further.

You can see more memes like this as well as memes for other NFL teams and topics on tons of Facebook pages. Here are a some links to a few you might enjoy: