In every major professional sport, there are guys who, off the field, stand out due to their unique sense of style. Hey, I guess if I were making that much money, I’d have options and be stylish too. Anyway, let’s take a look at the Top 10 guys in sports today who the ladies pay to see, and we wish we could be: 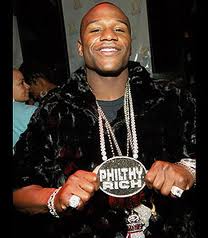 Floyd is not only 42-0 in his career in the ring, but is allowed to wear an insane amount of jewelry and a pair of expensive shades to make any outfit look pretty sweet. 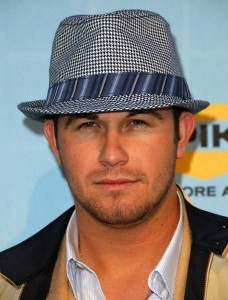 Longoria epitomizes a person who can mix casual with formal, and pull it off with ease. That fedora is the man. 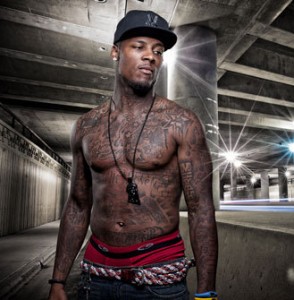 SJ13 may be one of the more uniquely styled athletes out there, with his skinny jeans, crazy hats, and colorful outfits. His haircuts and tats are probably the coolest thing about this guy, they’re a style in their own right. 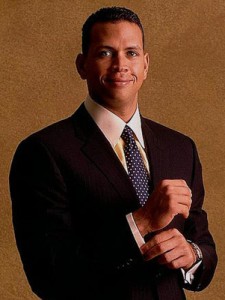 A-Rod couldn’t hit sand if he fell off a camel in the post-season this year and he is obviously metro. Those facts do not undermine his ability to dress well. 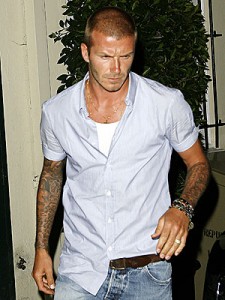 Beckham was pretty good at soccer once upon a time. It became a problem when men started getting crushes on him, and his celebrity became more important than his sport, a la Matt Leinart. 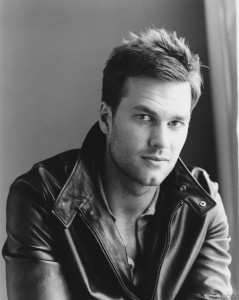 Tommy Boy was a shoe-in for this list before I even started it. Take away his Uggs and overall feminine feel, and he dresses pretty sharp. I’m surprised girls don’t throw their undergarments at him on the field. 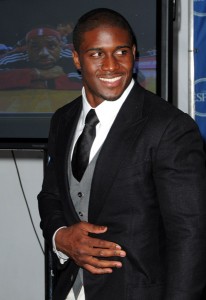 Right now, Bush is having a career year running the ball in Miami. Before that, his sense of style was more worth talking about than his disappointing production on the gridiron. I heard he’s sexting Kim Kardashian again. 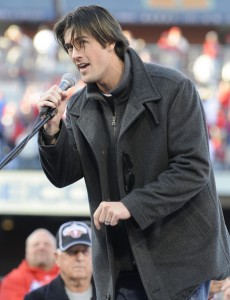 Before seeing how Hamels dressed, I thought of him as sort of one of those bad-ass Rick Vaughn style guys. How wrong I was in that aspect, but the guy is still an ace. 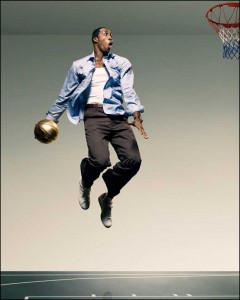 Dwight Howard is the most dominant big man in the NBA. He is quite the unique dude off the hardwood, not only does he share the “Superman” nickname with Shaq, they have similar senses of style. 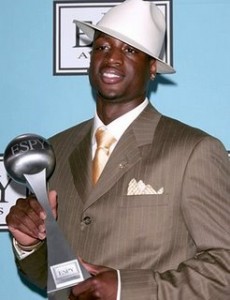 Big Daddy GQ himself, D-Wade has long been thought of as the smoothest character in pro sports. No surprise that he tops this list, as nobody has been able to take the style title from #3.