Home / Uncategorized / Kobe on retiring: “Not yet” 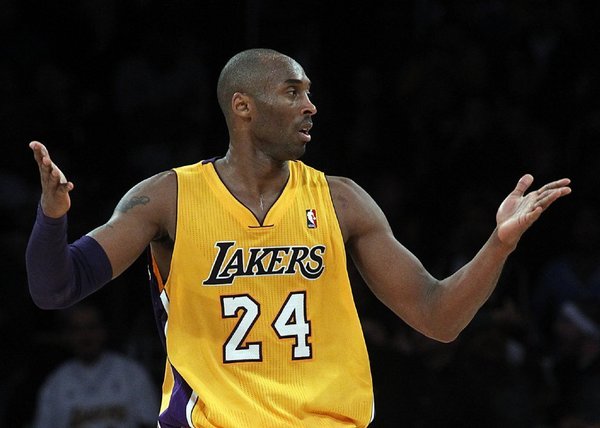 Kobe Bryant took to Twitter this morning to clear up any confusion on whether or not he may consider retiring. His response is about all anyone should need moving forward. Kobe seems determined to not end his career on any terms except his own.

After injuring his Achilles heel and missing the Lakers’ first round exit at the hands of the San Antonio Spurs, Kobe has been vocal on Twitter, as well as other outlets. This particular Tweet will be the one that fans hold onto as Bryant heads down the long road to rehabilitation.

This Summer should prove to be a trying time for the Los Angeles Lakers, as they weather the free agency storm that will be Dwight Howard, and weigh their options with the always talked about, Pau Gasol. Do they trade Gasol? Do they amnesty Gasol? Do they re-sign Dwight Howard? Is Howard planning to remain in LA? These will be the questions hindering the Lakers all off season. With all of these questions surrounding the their Summer, having their main piece, in Kobe Bryant, say that he “still has work to do” should serve as an escape to the drama that is sure to flood the Summer headlines in Los Angeles.