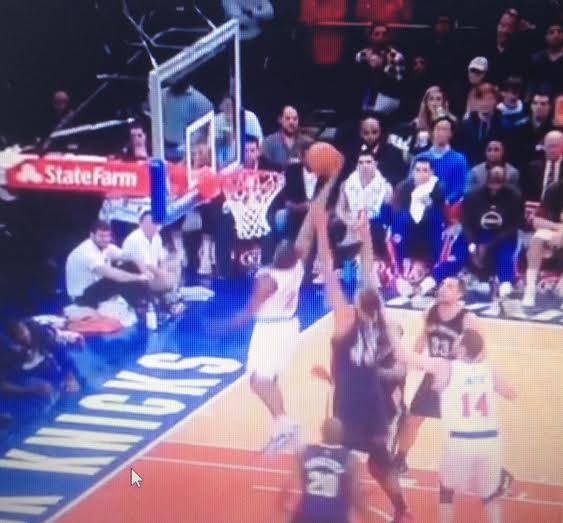 The New York Knicks have been atrocious this season which has led to president Phil Jackson gutting the team. By cutting the cord on the season, this has allowed for younger players like Langston Galloway to receive an opportunity to play in the NBA. And Galloway has shown flashes.

In Galloway’s limited opportunities one play has already stuck out for the brave Knicks fans that still watch their struggling team. That play was a nice put-back dunk off a missed shot. Langston, once again, had another highlight play in a breakout performance today against the New Orleans Pelicans and it was very similar to the first highlight dunk he had.