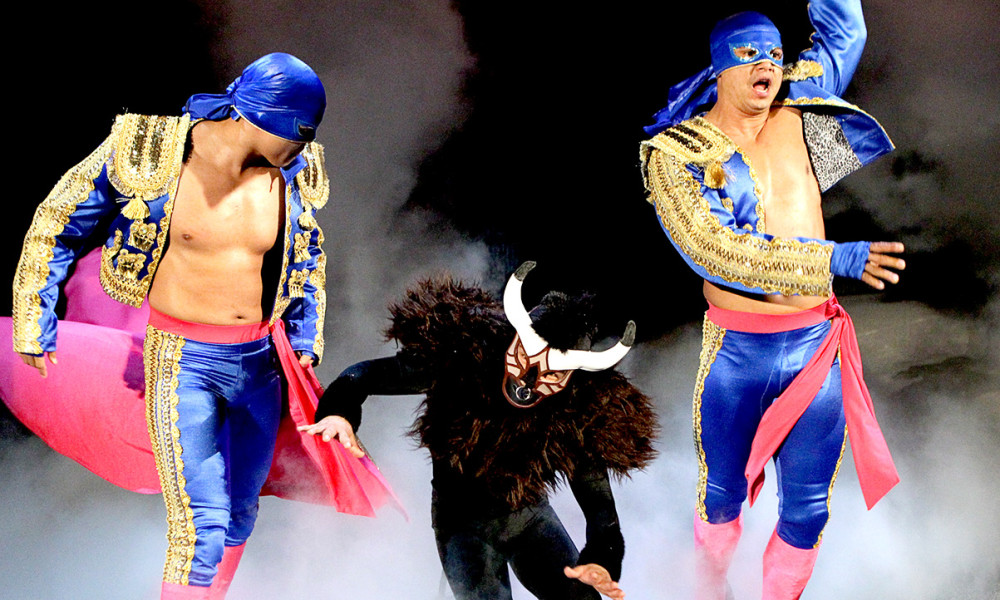 According to PWInsider.com, Eddie and Orlando Colon, collectively known as Los Matadores, have reportedly been told they are being kept off WWE television for the time being.

They were apparently told WWE wants the fans to ‘forget’ the Los Matadores gimmick, and bring them back as a repackaged team.