Home / COMBAT / John Cena to Return from his Break Sooner Than Expected? 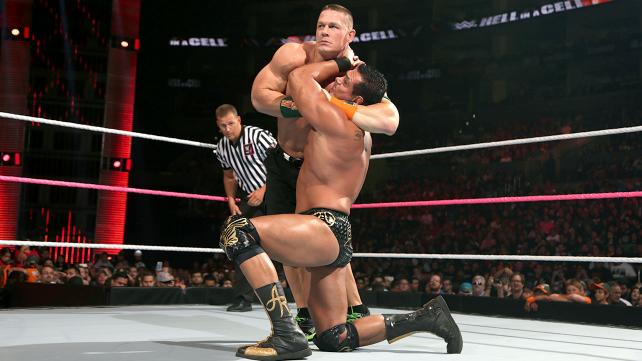 As noted, John Cena is currently on a hiatus from WWE, and his return to the company is expected at the end of December, during WWE’s holiday tour.

According to F4WOnline.com, Cena’s WWE TV return could come before the holiday tour, and as of right now it will likely be at WWE’s TLC PPV on December 13th.

The event is taking place in Boston, John Cena’s hometown, and current PPV plans call for Cena to return that night and face Alberto Del Rio in his rematch for the United States Title.

Cena is expected to get a big reaction in Boston as it’s his hometown, and while plans can always change, TLC is expected to be when Cena returns to WWE TV.