Home / NBA / Bulls Have No Interest In Trading Luol Deng For Andrew Bynum; Lakers Talks With Cavs About Gasol/Bynum Swap Have Stalled 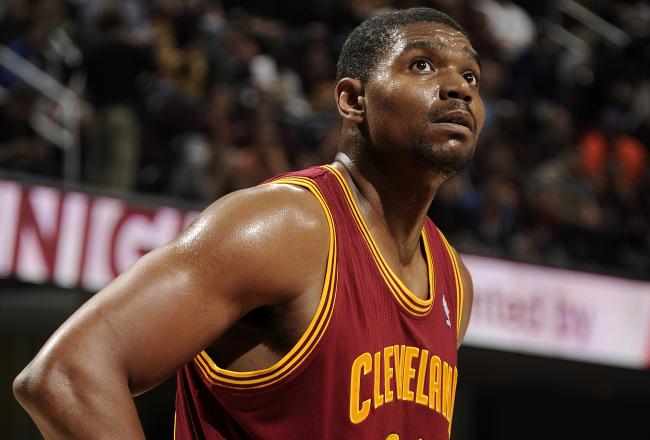 Earlier this week, there was talk about the Chicago Bulls expressing interest in Andrew Bynum with the possibility of unloading Luol Deng to the Cleveland Cavaliers to get him. There were also talks about the Los Angeles Lakers being interested in swapping Pau Gasol for Andrew Bynum. But the latest reports on both fronts say that talks between the Cavaliers and Lakers have stalled and the Bulls have no interest in dealing Luol Deng for Andrew Bynum. Let me address each discussed trade in turn.

Regarding the Lakers/Cavaliers deal, there is no chance that this deal happens. Bynum left the Lakers on bad terms, and they traded him away not only to get Dwight Howard, but also because they thought that he was a head case with injury problems, albeit a talented head case. The odds of the Lakers being willing to welcome Bynum back to the fold are almost zero, and certainly if they were looking to ship off Pau Gasol to another team, they’d ask to get some more quality assets back than just Andrew Bynum. So it’s no shock that talks on this front have stalled.

As for the Bulls and Cavaliers, this trade makes a little more sense since Luol Deng has expressed frustration with the organization at times and the Bulls are tempted to get creative with their moves in light of Derrick Rose’s injury. However, the Bulls aren’t the kind of organization that is willing to put up with guys like Bynum. They don’t value talent ahead of work ethic, they value work ethic ahead of talent. This doesn’t just go back to the beginning of the Tom Thibodeau era, this dates all the way back to the Jerry Sloan years. This is how the Bulls have always operated. For them to deal a quality all-star like Luol Deng for a complete moron like Andrew Bynum just isn’t the kind of the thing you’d expect out of the Bulls.

To sum this all up, I’m not surprised that both of these rumored deals have fallen apart. I’m also not surprised that Bynum’s name is coming up in deals. He will get another chance somewhere else, and likely another chance after that. If Michael Beasley can get a second and third chance with the Suns and Heat, then Andrew Bynum probably has nine lives. I mentioned this in my last article on Bynum that if you are 7 feet tall you’ll get a lot more chances than most players, and that’s true. Especially if you are a 7 footer with offensive promise and talent.