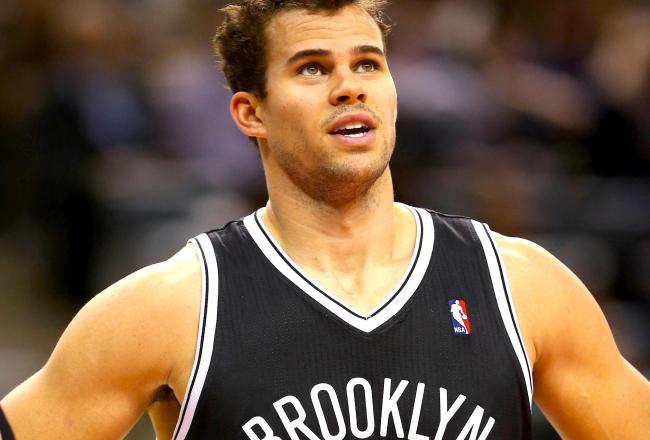 Things got a bit heated tonight on Twitter when Kris Humphries took to the social media giant with the intent of laying it on the Knicks after the Brooklyn Nets took the win against the Knicks on Monday.

This Tweet by Humphries seemed competitive and in good fun, but the response it drew from Knicks guard, J.R. Smith, may have been a tad bit below the belt.  J.R. responded with a Kanye West reference. Kanye, who is rumored to be expecting a baby with Hump’s soon-to-be ex wife, Kim Kardashian, is likely to be the sorest of subjects as far as Kris Humphries is concerned.

Whoa! Luckily, this was the final of four match ups featuring the Nets and Knicks this season, a series that has been intense. The likelihood these Tweets could carry over into the post-season and beyond are pretty good if we’ve learned anything lately about what NBA players will do when other players yap about their wives, estranged or not. Ask Carmelo Anthony and Kevin Garnett.