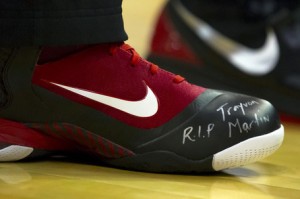 The recent tragedy in Florida has struck many cords among athletes lately. The Miami Heat took a photo earlier this week with their hoods over their heads to show support to Trayvon Martin, the 17 year old that was shot and killed in late February by a neighborhood watch captain.  Players from the Heat, including LeBron James, went as far as inking their shoes with words “R.I.P Trayvon Martin” and “We want Justice.” 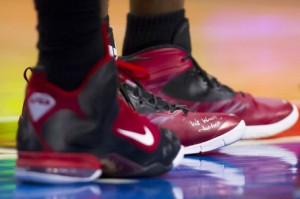 Many athletes around the league have gone out of their way to show their support for Martin. Earlier this week Carmelo Anthony tweeted a picture of himself with a hood over his head. Amar’e Stoudemire also showed his support going through warmups wearing a hooded sweatshirt. 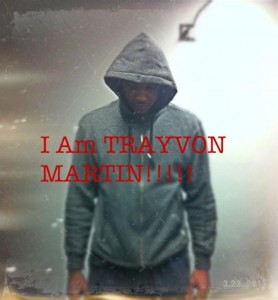