The NBA has an assortment of players with some serious ink. I know a lot of other athletes in different sports who also boast some great body art, but the NBA is arguably the best stage (in sports) to show off your latest tats. Tank topped jerseys and shorts reveal the perfect canvas to cover with whatever the player wants to express. This is the top 10 tattooed NBA players (current). 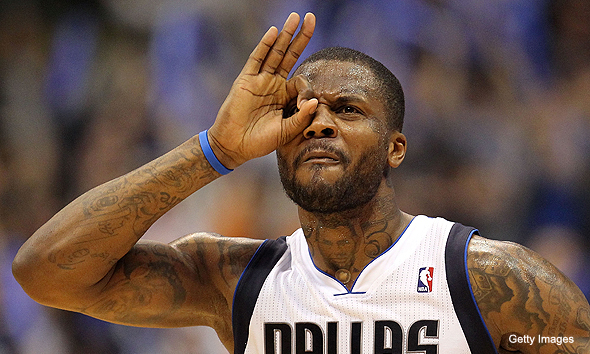 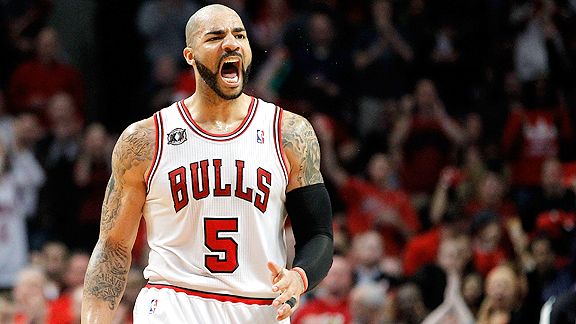 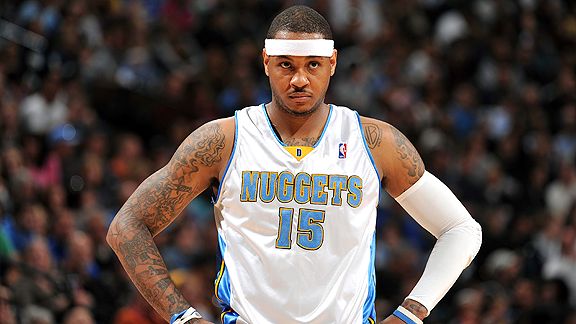 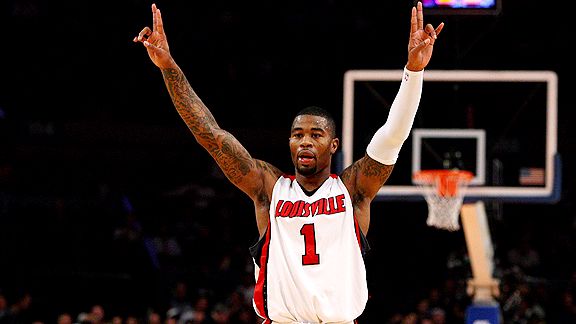 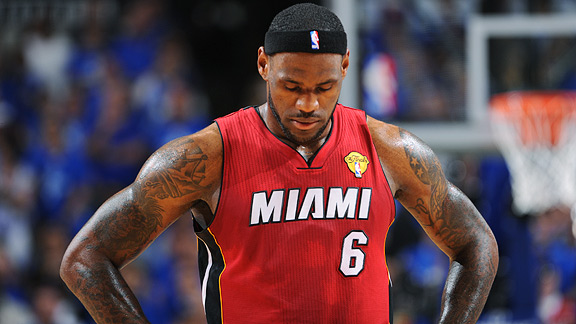 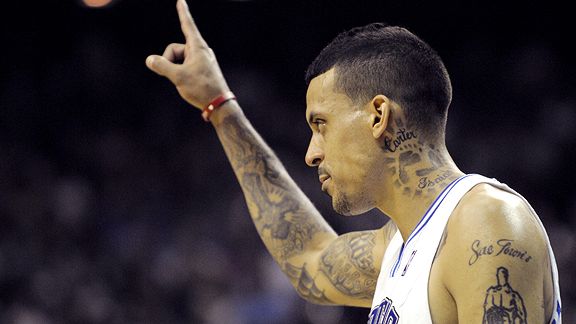 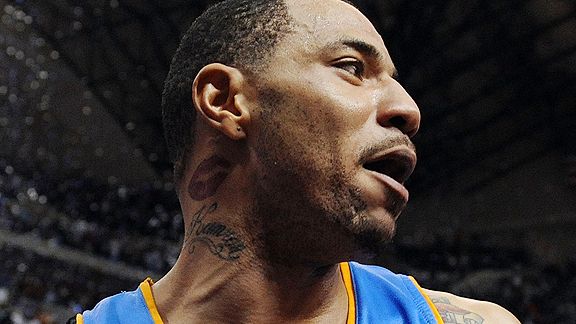 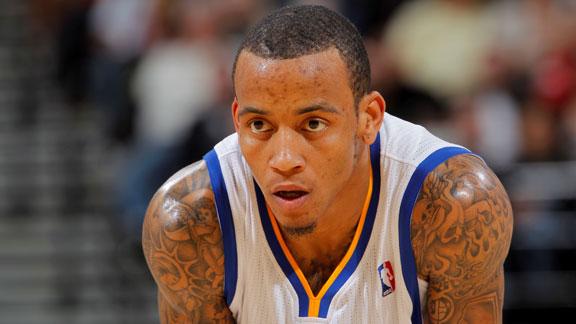 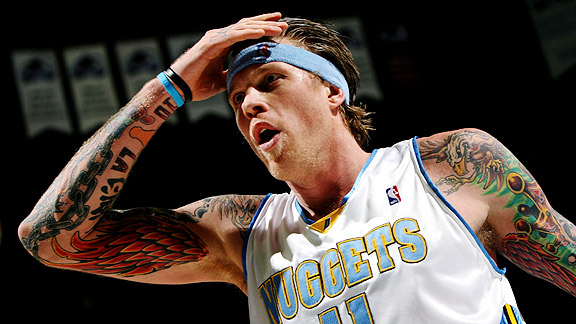