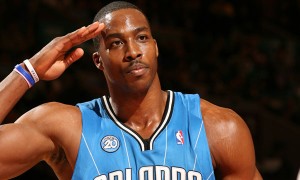 The Dwight Howard Dilemma is over so this summer might be a quiet one as far as free agent signings are concerned.  However, there are still a significant amount of quality players with their contracts expiring this summer to cause a stir. Ryan Anderson of the Orlando Magic has already said he’s going to be returning with the team next year. There is no way Tim Duncan will leave the Spurs and it looks as if Kevin Garnett will retire with the Celtics in the future.  With that in mind, here are five players that teams could be looking to sign.

Arguably the purest shooter in the game, Allen has had his worst year statistically for the Celtics. Only scoring 14 plus points a game, yet he’s shooting 47 percent from beyond the arc. During the low points in the season, there were talks of possibly trading him. Depending on how the C’s do this year in the playoffs, Allen could look to sign with a contending team that needs a sniper-like shooter. 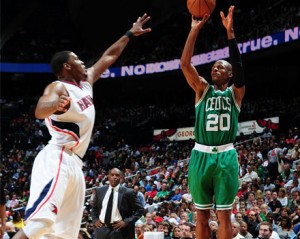 Beasley has been on the trading block all year. The guy is just a straight-up head case. Getting in fights during street ball and just lackadaisical on the court, he has yet to live up to the hype he had coming out of K-State. Regardless, there’s no denying that he can put the ball in the basket. For the amount of time that he is in the game, “B-Easy”’s offensive output is right up there with some of the best scorers in the league.  He shoots the trey well and can mix it up inside, but with limited playing time Beasley’s days in Minnesota could be also be limited. 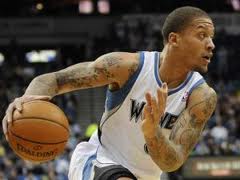 Speaking of hype, the only high school player talked about more was LeBron James. Since Mayo’s arrival in the NBA, it’s been nothing but a disappointment. He has yet to average over 20 a game in a season and this year he’s not even in the starting lineup. The Grizz’ are having one of their best seasons and Mayo’s role is definitely not as big as it used to be, look for Mayo to sign with a team in need of a scoring SG. The Celtics would be a good fit, especially if Allen signs elsewhere. 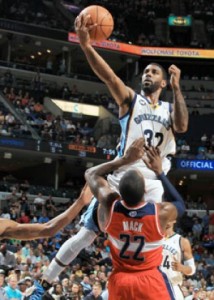 Nash turned 38 last month, but that doesn’t mean the point guard is past his prime. He’s almost averaging a career high in assists with just over 11 a game and he’s shooting over 50 percent from the floor. This year it seems the position that every team needs is a pg. Nash is still one of the best in the game at this position. At one point, there were rumors that Howard wanted him to be a part of the Magic. When the free agent period hits, Nash could be on a lot of team’s shopping lists. 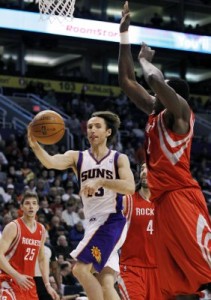 As far as demand goes, Williams stands alone from this group. He’s having one of his best seasons to date, the Nets are almost last in the Eastern Conference. If Howard had ended up coming to the New Jersey, the Nets could have guaranteed that D-Will would stay, but now it’s looking more and more like he’ll jump ship. The playmaking point guard can provide any team a massive boost. Could he team up with another superstar and form a dynamic duo or will he return to help the rebuilding Nets. As of right now the rumors are that the Mavericks are the front runner to land him next season, but there’s a lot of time between now and the summer. 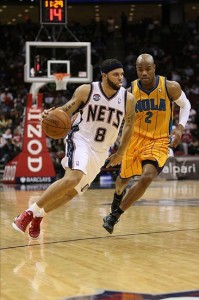 In no way, shape or form can this free agent be compared to the one two summers ago. Many of the players will most likely resign with their own teams and many of the players are simply complements to rosters that already have their superstars. For the first time in a while this summer is going to be more about the NBA Draft as it promises to be a good one. But watch out, the free agents in 2013 are headlined by Dwight Howard and Chris Paul (Spoiler Alert!).