Home / NFL / Favre: I Would Have Taken Griffin III over Luck

For one reason or another, some people actually think there should have been a debate over who to take number one overall. In April, the Indianapolis Colts made Stanford Quarterback Andrew Luck the number one overall pick. The Washington Redskins went on to pay a king’s ransom to move up from the sixth pick to the second pick in order to take Robert Griffin III. Personally, I think the Redskins gave up way too many picks to move up for Griffin III. The move will end up haunting them as the Saint Louis Rams will most likely return to the playoffs before the Redskins.

Furthermore, I think Robert Griffin III will not be a franchise quarterback, especially not one you should give up two first round and a second round pick for. Andrew Luck looked like a franchise quarterback over the last two years. Griffin III parlayed one season into the number two overall pick. However, while I like the man’s first name, Brett Favre would disagree with everything I believe. 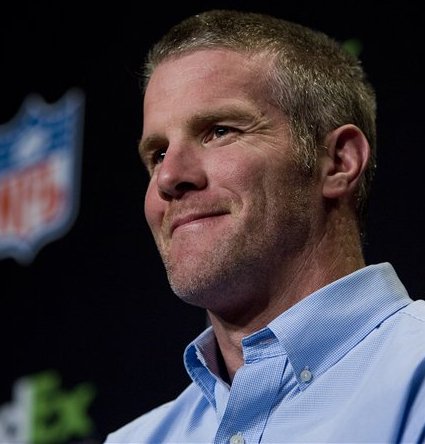 On Friday, Favre spoke with NFL Network’s Deion Sanders about who he would have selected with the number one overall pick. “Griffin, he’s smaller, but if I was starting a team, I’d probably of went with RG3 just because, if they can’t protect you, you got to protect yourself,” Favre said.

The NFL Network also touched on the idea that Favre might be joining a broadcasting team in the upcoming years.