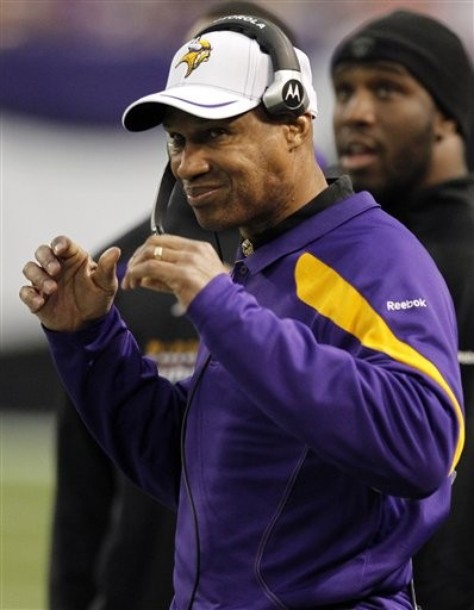 Current and former NFL coaches Leslie Frazier, Bill Cowher, Eric Mangini and Ben Kotwica are visiting U.S. troops in the Persian Gulf this week as part of a USO tour.

“It seemed like a small thing to do for all they do,” Frazier, the Minnesota Vikings’ coach, said in a phone interview Monday”.

This is the second trip for the former Pittsburgh Steelers coach Bill Cowher. It is the first trip for Frazier and Mangini, the former Jets and Browns coach who now works for ESPN.

Kotwica is an assistant special teams coach for the Jets spent who seven years in the military after playing college football for Army.

Mangini said he was impressed with how the soldiers have come together, “Being a coach, having to deal with 61 players, is nothing compared to what’s happening here every minute of the operation”.

Frazier said when he got back, he’d remind his daughter that whenever she sees servicemen and women, to thank them. And he won’t have much patience if his players gripe about the heat during training camp.

“It just puts in perspective that there’s nothing you should ever complain about”.

Hopefully every one takes some time to thank a soldier the next time they meet one.