Last week we brought you our 2013 All-WAG offense, and now it’s time to reveal our defensive roster.

Here’s one of the best defenses man has ever seen! 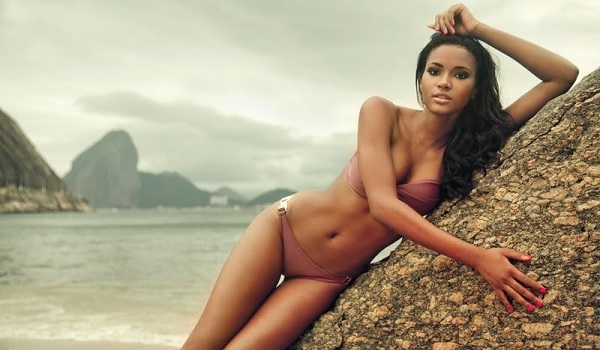 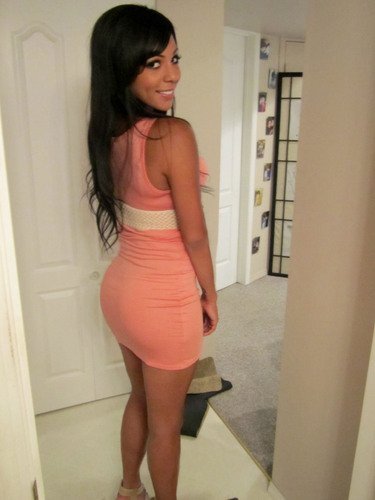 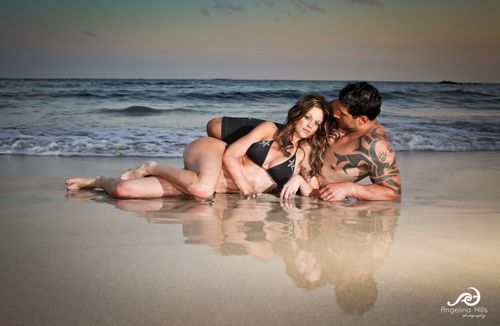 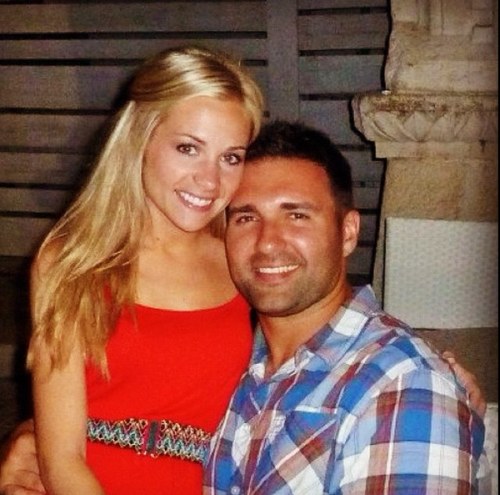