The 2013-14 season is coming to an end, and the Associated Press will soon be releasing it’s Pro Football All-Pro team, so we at Sports-Kings decided to release an All-Pro team of our own – but with a twist. We broke down Wives and Girlfriends from each NFL player and position, and created one of the best rosters man has ever seen. Without further ado, here is your 2013-14 All-WAG offensive team, backups included! (We have a defensive roster, too!) 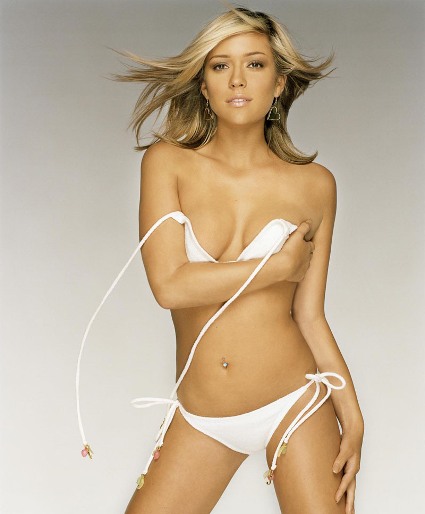 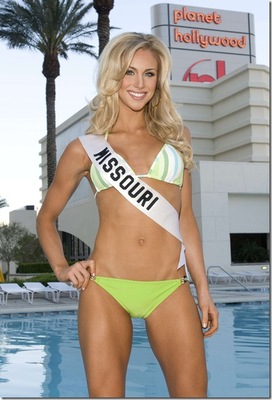