Call me a sports nerd but I am someone that finds random trivia facts about football entertaining. Nothing beats watching college football on ESPN and having them flash up the Aflac trivia question of the game. If you like sports trivia, than I have just the thing for you. As we head into the first week of the 2013 NFL season, I will bring you ten random facts about the NFL. Maybe next time you are playing trivia, they will ask one of these questions and you will know the answer thanks to me! If nothing else, enjoy these random NFL trivia facts: 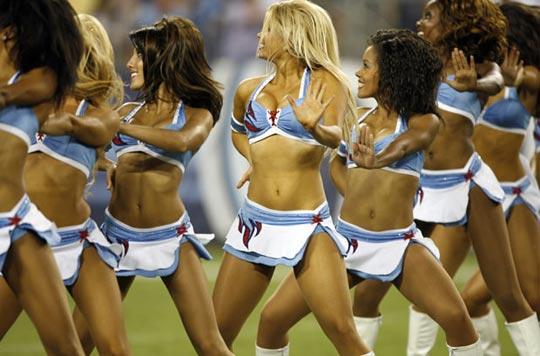 10. Most cheerleaders are paid less than $100 a game: In fact, TBD.com’s Amanda Hess calculated that after all of the money spent by cheerleaders on things such as makeup, hair, dance classes and gym memberships, they actually lose money by signing up to be an NFL cheerleader. (Source) 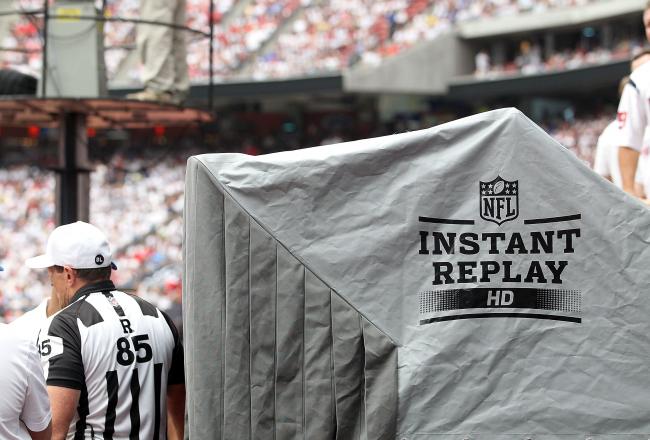 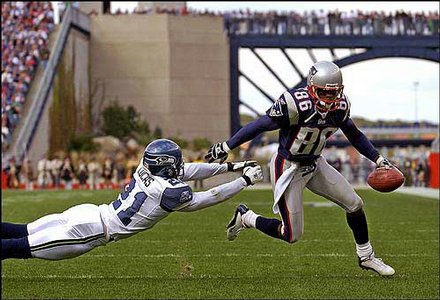 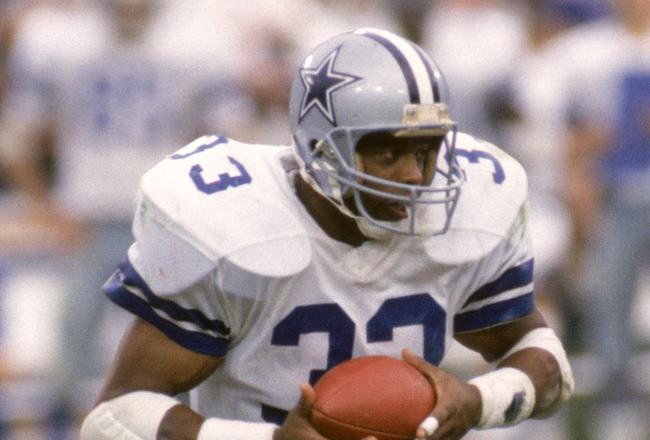 7. Tony Dorsett is the only player to rush for a 99-yard touchdown: During a Monday Night Football Game against the Minnesota Vikings on January 3, 1983, Dallas Cowboys running back Tony Dorsett set the record for the longest rush from the line of scrimmage after breaking off a 99-yard run. The record has never been match since. (Video) (Source) 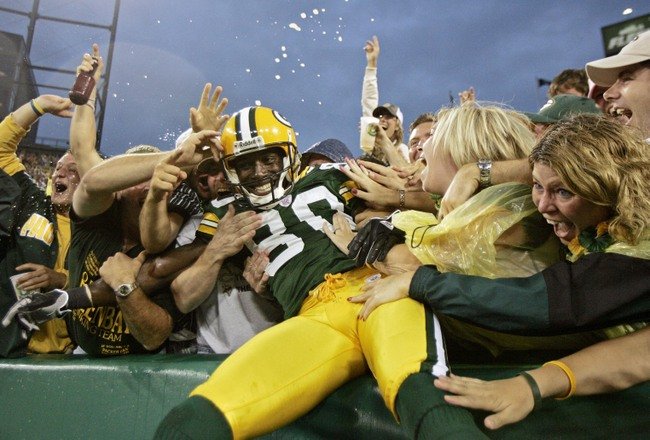 6. LeRoy Butler started the Lambeau Leap tradition in Green Bay on December 26, 1993: The Lambeau Leap is one of the most recognized touchdown celebrations in the NFL. But how did it all get started? The first leap occurred on December 26, 1993. As the Packers faced off against the Los Angeles Raiders, defensive lineman Reggie White recovered a fumble and then threw a lateral to safety LeRoy Butler. When Butler returned the lateral for a touchdown, he leaped into the stands to celebrate. The celebration has stood the test of time and is still used to celebrate touchdowns at Lambeau Field today. (Video) (Source) 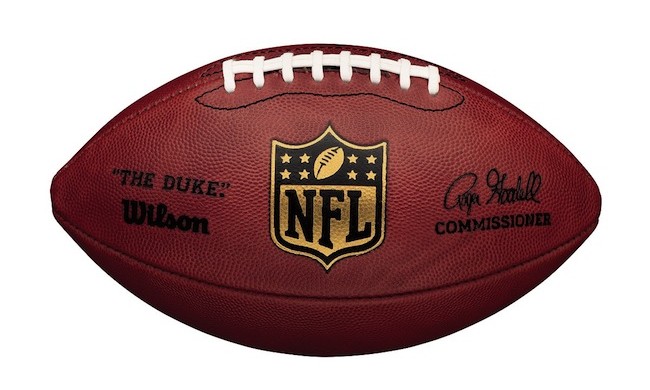 5. It takes roughly 3,000 cows to make a season’s supply of footballs for the NFL: Not only does it take nearly 3,000 cows to make a season’s worth of footballs, but one small town in Ohio makes every NFL football. Since 1955, the town of Ada, Ohio has been the home of the Wilson football factory. The workers of the factory make every football that is used during the NFL season.  (Source) (Source) 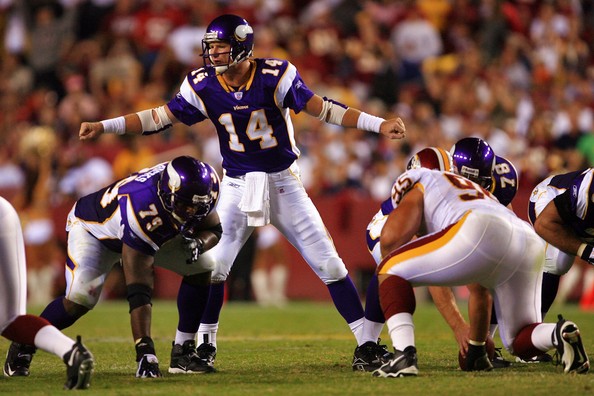 3. The yellow first-down line shown during football broadcasts costs networks roughly $5 million: It costs networks $20,000 per game to use the technology to broadcast a yellow line where the first down marker is located on the field. When you do the math of $20,000 per game times 16 games times 32 teams divided by 2 teams per game you get a season total of $5,120,000. When you consider the league minimum in 2013 is $405,000, the cost of the yellow line is worth the same as five players making the NFL minimum. (Source) 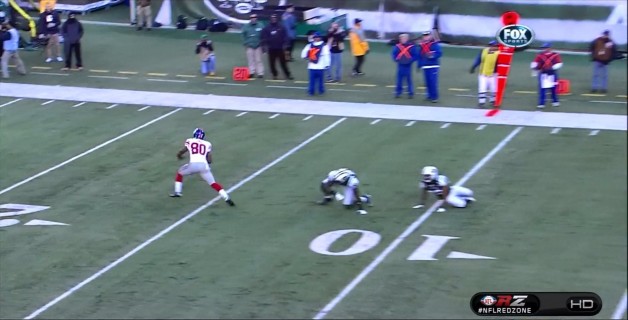