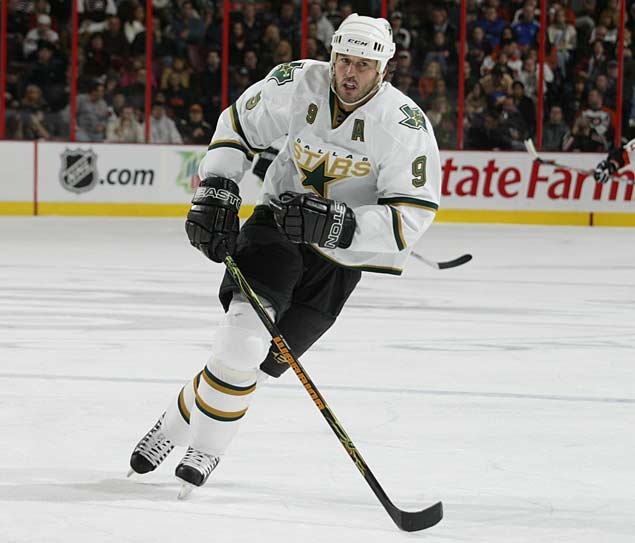 Modano played 4 years with the Minnesota North Stars, before playing 16 seasons with the Dallas Stars, and won the cup with the Stars in 1999. Modano was signed the Detriot Red Wings last year, where he put up 4 goals, 11 assists in 40 games.