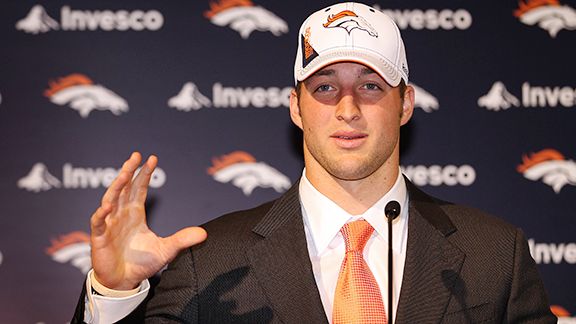 As reported by Espn’s Adam Shefter:

Filed to ESPN (1): Denver and Jets have encountered hangup in language in Tim Tebow’s contract that could nullify trade.

(2) If the Tebow trade to Jets falls apart, St. Louis could wind up getting back into play. Sides sorting through details.

Shefter goes on to say that the Jets may have to pay the Broncos $5 million worth of “recapture language.” A sum the Jets may not be willing to spend.

The other teams believed to be interested in Tebow are the Packers, Jaguars, Patriots, Rams and Dolphins.