Day two of the Masters was all about making the cut. To be fully honest, making the cut is always the point of the first and second round 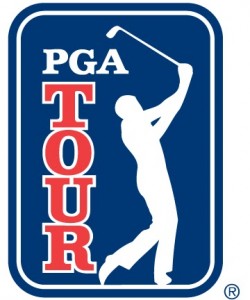 s but, it really sets into the minds of these golfers on day two. If you had a weak performance on Thursday, you’re looking to focus on the task and pull yourself out of a hole. If you had a decent day on Thursday, you’ll be looking to settle in and keep to task. Maybe try to improve by a few strokes on Friday and ride your way into the upper tier by the weekend. If you had a great first day, it’s now time for you to forget your accomplishments from yesterday, forget the other golfers, concentrate and have a mistake free round. No need to go for it, play it safe and ride your lead into the weekend. Easier said than done, right?

One group that was particularly intriguing to me was the pairing of, “Young Guns”, Rory McIlroy (-10), Jason Day (-8) and Rickie Fowler (-5). This group of sure-fire future contenders has already proven to be an exciting, yet mature collection of  new school, trend-setters, mixed with the poise and gusto of 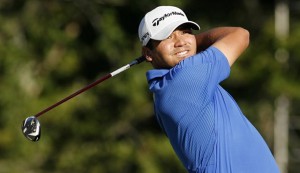 Fowler can close the gap, he’s just three strokes behind Day and five behind McIlroy. That gap isn’t as bad as it may seem for Fowler, who shares a piece of 7th place. McIlroy will be tough to beat if he keeps playing at this level, but any mistake will leave the door wide open for Day and Fowler to march on in. Day and Fowler are both capable of putting up low rounds and could yet be very dangerous. 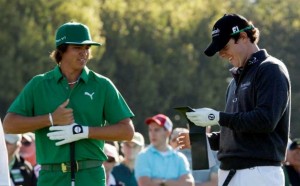 McIlroy, Day and Fowler absolutely lit it up on Friday, and are sure to put on a show again Saturday. I can’t think of anything more exciting than watching three up-and-comers in this sport play like they’re the main event. This folks, was the equivalent of watching Derrick Rose, Kevin Durant and Lebron James partake in a game of horse, but this particular game of horse was worth all the chips. Fowler will be paired with Fred Couples (-5) on Saturday, while Day and McIlroy will be paired together, for yet another day.

Is Tiger back? Woods put up some serious numbers on Friday, shedding six strokes from Thursday. Tiger Woods managed to crawl from a -1 on the opening day, to a -7 heading into the weekend. 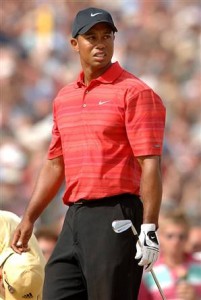 I recall thinking to myself that Tiger needed to shoot roughly a 68 on Friday to get back into it. At this point, it was basically a confidence thing as far as I’m concerned. Woods needed to have a good round on Friday just to settle any doubt he holds inside.

He rocked it. Tiger shot a 66 and found himself in a two-way tie with K.J. Choi for a piece of 3rd place. Tiger and Choi trail only Jason Day and leader, Rory McIlroy. Tiger now carries a huge 2nd round with him into the weekend. At -7, he’s now in position to take a shot at McIlroy and the Masters lead. Woods may have a legitimate shot at the green jacket. I know a lot of people have written him off, but with play like this, it’s hard to bet against the golf titan, his experience and history of owning this sport. He’s made me a believer again.

Fifty players missed out on the cut, and must pack it in before the weekend of play resumes. Fifty is a long list, including Vijay Singh, Stuart Appleby and Retief Goosen. Many struggled and many lost their hope for the green jacket this year. Not everyone can win and unfortunately they can’t all make the cut. But play resumes for the forty-nine who did make the cut.

The Leaderboard after two rounds: