Check out the top 10 Rose Bowl games of all-time: 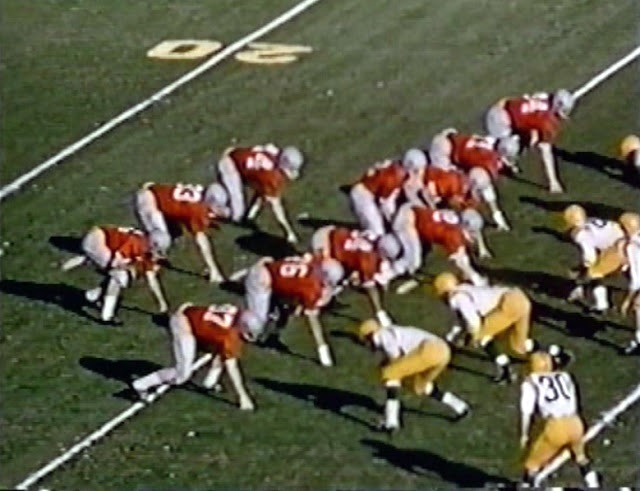 10. 1958’s Game – Oregon Ducks vs. Ohio State Buckeyes – Final Score: Ohio State – 10 – Oregon – 7 – The 1958 game featured the 8-1 Buckeyes vs. the 7-3 Ducks and while most experts expected the Buckeyes to blowout the Ducks, the final score was only a three point margin. On the opening drive, the Buckeyes drove 79 yards on 13 plays and looked poised to blow out the Ducks. However, the Ducks were able to utilize the option to stump the Buckeyes defense and tied the game at 7-7 late in the first quarter. The score remained tied until Ohio State’s kicker hit a 34-yard kick early in the 4th quarter. The Ducks were able to drive to Ohio State’s 24-yard line later in the quarter but a fumble by wide receiver Ron Stover sealed the game for Ohio State. Despite the loss, Oregon players carried head coach Len Casanova off of the field and Oregon quarterback Jack Crabtree was named the game’s MVP, only the second player on a losing team in the history of the Rose Bowl to do so. 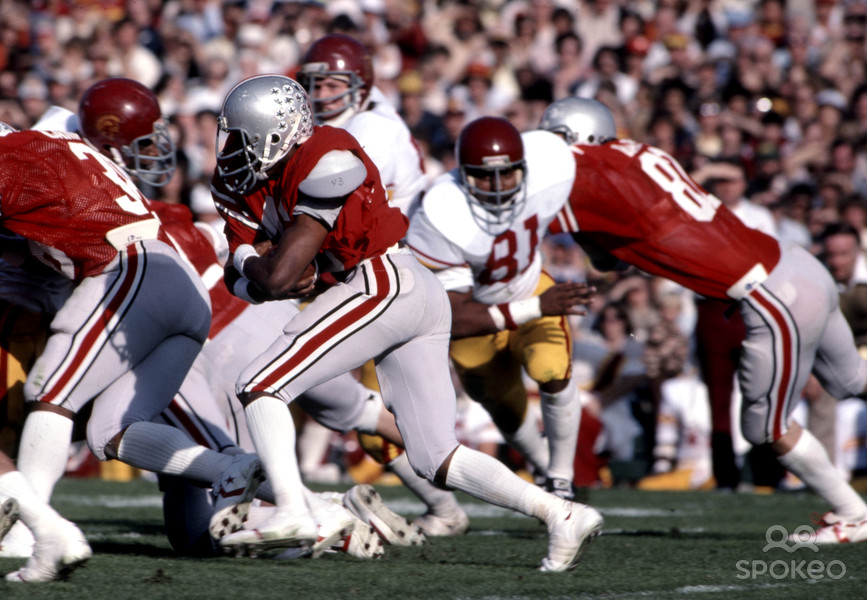 9. 1980’s Game – USC Trojans vs. Ohio State Buckeyes – Final Score: USC – 17 – Ohio State – 16 – The 1980 game pitted two undefeated teams against one another as the number one ranked Ohio State Buckeyes faced off against the undefeated USC Trojans. The Trojans’ lone blemish from the season came in a tie against the John Elway led Stanford Cardinals. After Ohio State failed to score on four straight run plays from USC’s 2-yard line and USC hit a field goal, the first quarter ended 3-0. USC extemded their lead to 10-0 in the second quarter but Ohio State was able to tie the game up before half. The Buckeyes added two field goals in the third and fourth quarter and appeared to be headed to a victory as the Trojans trailed by six points with only five minutes left in the game. However, Heisman-winning tailback Charles White and USC had a different idea. The team drove down the field and scored to take the lead 17-16. Ohio State got the ball one last time but was unable to drive down the field to take the lead. White finished the day with 39 carries for 247 yards.